josh and sophia still together?

Permalink Reply by Camino on July 18, 2010 at 8:50pm
Just a couple of the new pictures waiting to be posted. 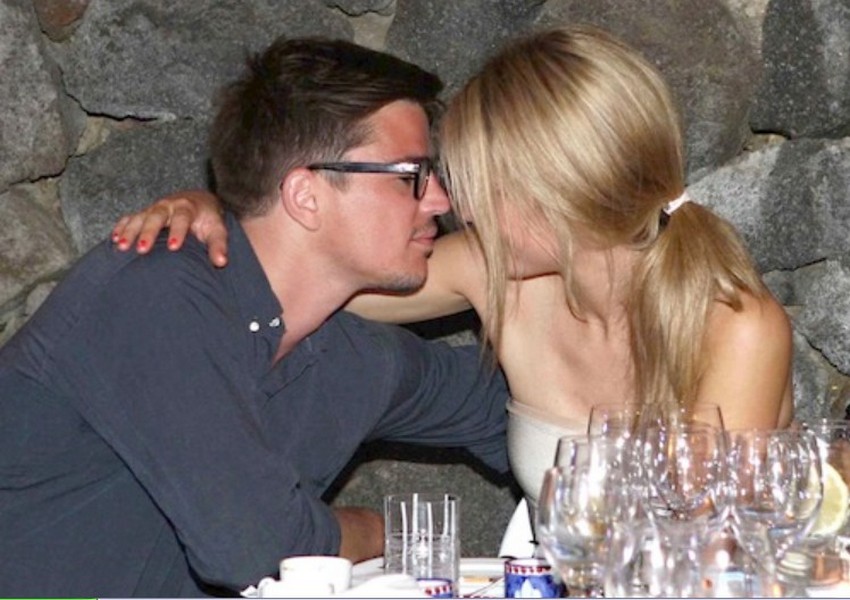 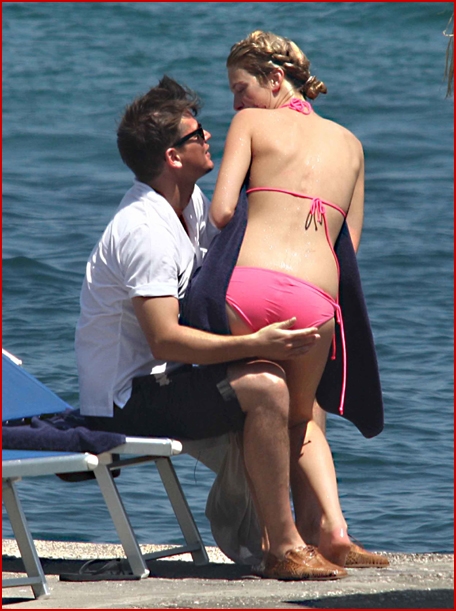 Norwegian model Sophia Lie, 22, has been dating American Hollywood star Josh Hartnett, 32, for over a year and the couple has spent a lot of time together both in Oslo and Los Angeles, where they both currently live. But reports now confirm that the Norwegian beauty and the "Pearl Harbor" star's relationship is over.
"Yes, it's over," Lie confirms to the Blade.

According to sources close to Sophia, it was Josh's family that came in the way of their relationship. Sophia does not want to give any further comments. Sophia Lie has been tight-lipped about the relationship with the Hollywood heartthrob, after it became known in Norwegian media in February of last year.

According to these sources, "Josh wanted a quieter and more secluded life. He wanted a family. Unfortunately, Sophia was not ready for this and therefore the pair broke up. They were simply on different planes of life. She travels a lot and wants to committ herself to her career," says a friend of the couple.

Permalink Reply by paula on April 1, 2011 at 3:25pm
I do not know, the question to it is that they follow together

I guess we'll just wait and see what happens!

Josh said recently that he had only two stories set in his life. One of them I think is right with Sophia, whose reasons for failure relate to two different desires, how to continue their lives. So I suppose the two are still in love or any other interested parties, if that were still friends and boyfriends to behave, it's normal after all the time shared together as a couple.

From my point of view, I just want Josh to be happy with anyone, even if I'm being sincere, not Sophia has ever given me a lot of confidence, because I see too young, too inexperienced, too dull for him. I always thought that Josh deserved a different woman next, with a different attitude and a strong character. Of course, I do not know Sophia and is solely the opinion of her that I made, maybe it's the best girl in the world, but do not see it as a companion for life for Josh.

Permalink Reply by Your Grace on May 25, 2011 at 2:07pm
Well one of his serious relationships was obviously with his highschool darling... about the second one? Maybe his mum? Lol. It's his life hence I think he should do whatever he wants...

I thing that his second important relationship was with Scarlett Johansson.

Permalink Reply by Patty on May 28, 2011 at 4:43am
I do not think it refers to Scarlett, but the latter is precisely with Sophia, with whom I believe is back together, given the latest photos. Why not say whether they had broken, when in fact it was not so? She had no reason to say it! With Scarlett I think it was a story, but not serious, but tantric sex