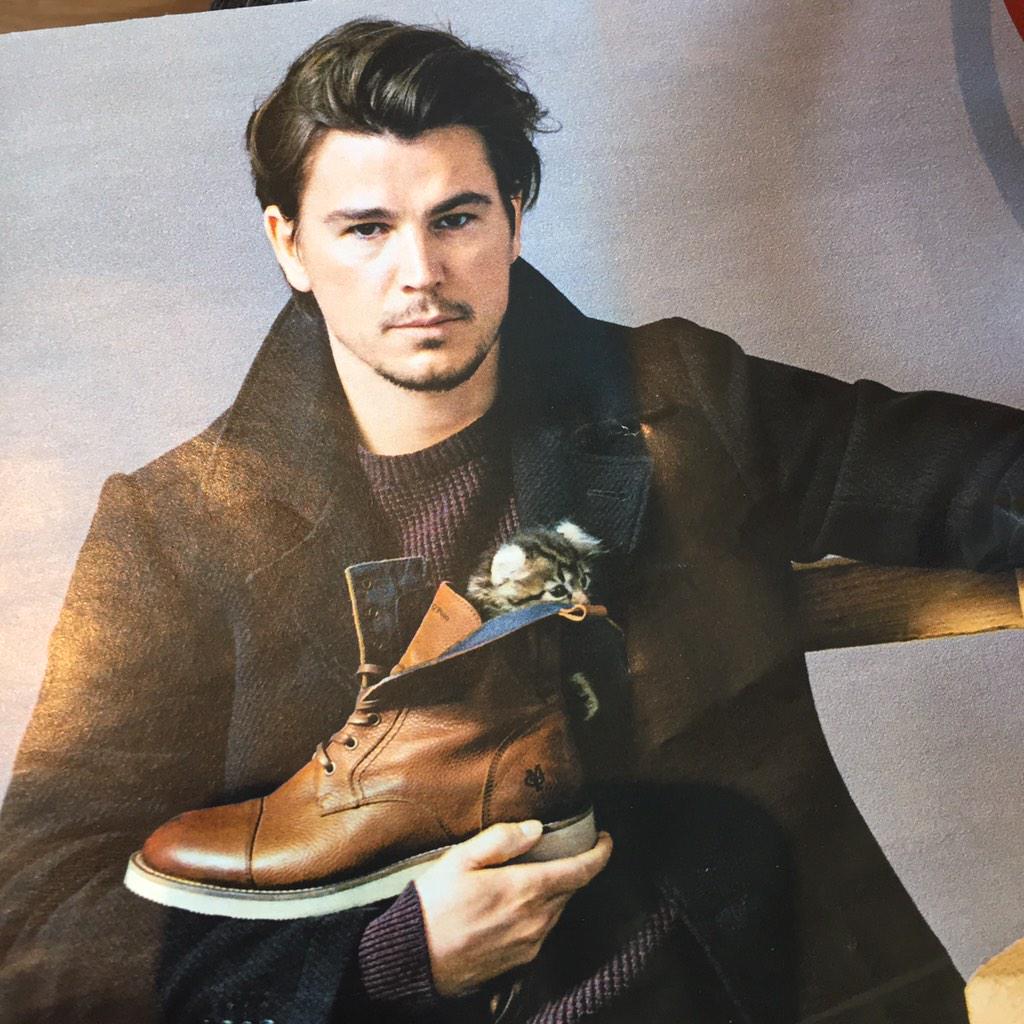 If #JoshHartnett could play any other character on @sho_penny which one would it be? WATCH to find out! @josh_hartnet
https://twitter.com/TalkStoop/status/641839980915085313 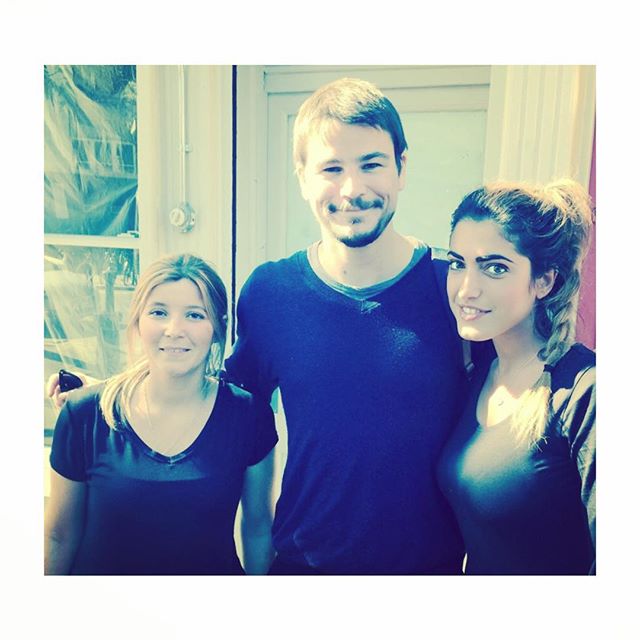 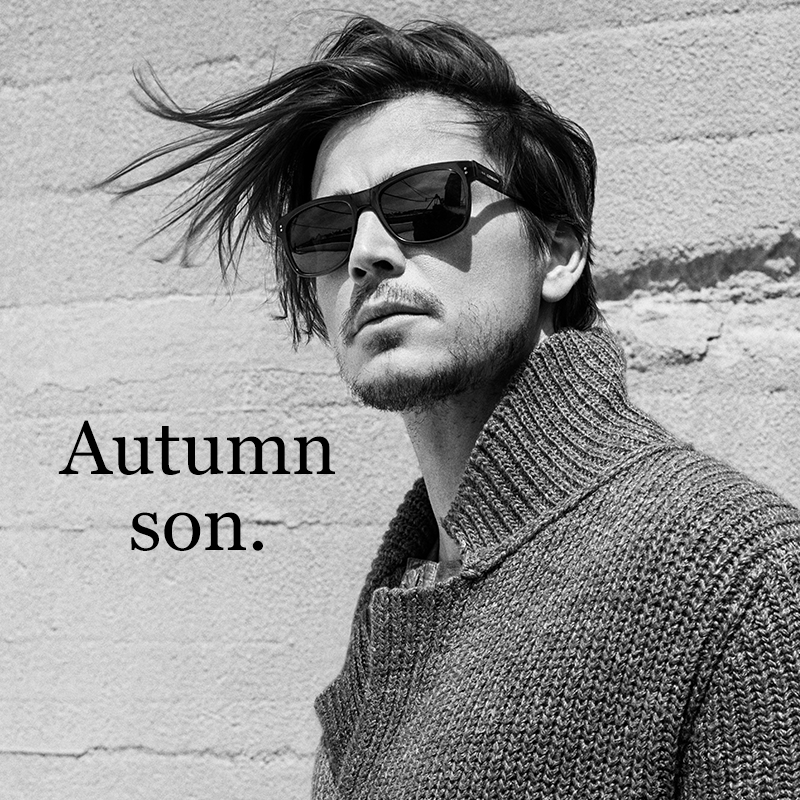 t’s the stuff Hollywood fairy tales are made of: a pretty, local girl lands a major movie role alongside a handsome co-star, they fall in love and they live happily ever after.

That’s exactly what happened for a small-town puggle named Sunny. The three-year-old pug/beagle mix was surrendered by her owner in March of this year and has been living in foster care with local animal rescue Pet Haven. Then, her casting call came in, she turned on the charm and landed a coveted leading lady role opposite Minnesota-native actor Josh Hartnett.

The Penny Dreadful, Pearl Harbor and Black Hawk Down star fell in love with Sunny’s furry face the moment he saw her and quickly applied for adoption. “Sunny is incredibly mellow and adaptable, which makes her a great match for Josh’s busy lifestyle,” says Kate Mudge, Pet Haven Executive Director. “The experiences and environments she will need to acclimate to are very unique. She will need to get used to long days at the studio, traveling across the country, and all the perks of being a Hollywood pooch.”

Pet Haven partners with rural rescue groups in Minnesota and Iowa where there are just not enough people to adopt the many animals they take in. Working in the Twin Cities, Pet Haven can offer these animals the added exposure they need to find forever homes. Never in Sunny’s wildest puppy dreams did she think that would land her a home in Tinsel Town.

“In my mind, every foster dog is a star, so it’s only fitting that Sunny will be living with one of Minnesota’s homegrown celebrities,” says Meagan Maue, Sunny’s foster. “Personally, I’m hoping for adoption updates from the red carpet.”

Josh recently sold his Minneapolis mansion, so Sunny will be a full-time California Girl. She joins Josh’s growing family that includes his mix-breed dog Iggy and girlfriend, actress Tamsin Egerton, who is expecting the couple’s first child later this year.

Sunny has settled into her Hollywoof lifestyle with ease. She’s changed her name to Bunny and spends her time dodging the paw-parazzi at all the hottest celeb spots in town. [Related: Almost Famous Dogs series]

Josh Hartnett and Christopher Eccleston for a charity evening at Royal Court Theatre, on Sunday October 25. The exciting cast will offer a performance of The Children’s Monologues
http://www.konbini.com/en/entertainment-2/danny-boyle-kit-harrington/