GIRL WALKS INTO A BAR: OFFICIAL FACEBOOK UP AND RUNNING 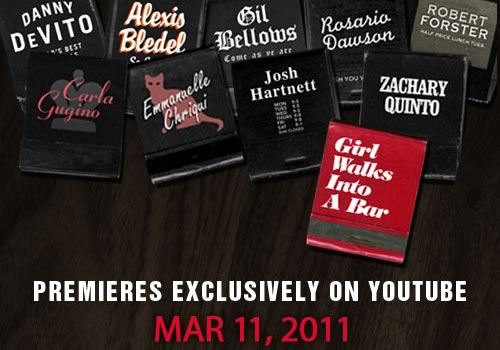 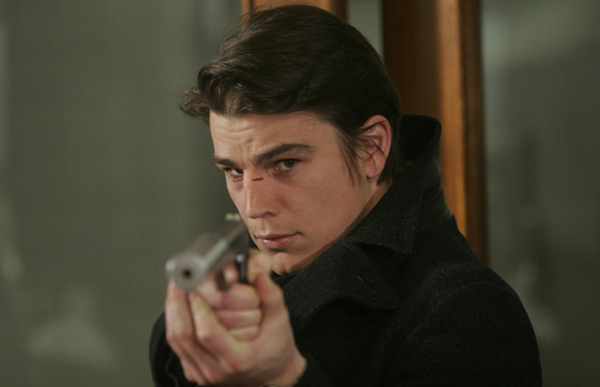 The hot role for young actors right now is the lead in The Bourne Identity spinoff that will start production this fall with Tony Gilroy directing his script for Universal. Here are the names I've heard have met with Gilroy or are otherwise in…

We have added to the Terms of Service here on the site. Please take a moment to familiarize yourself with it for safe and happy use of our site. Thank you so much.

GIRL WALKS INTO A BAR: HERE BE THE TRAILER!

Your first look at Josh Hartnett in Sebastián Gutiérrez's new film "Girl Walks Into a Bar" – out March 11, 2011.

GIRL WALKS INTA A BAR: TO PREMIERE MARCH 11 ONLY ON YOUTUBE

Shangri-La Entertainment announced today it has entered into an agreement with YouTube and Lexus to present the Sebastian Gutierrez film "Girl Walks Into a Bar" free, exclusively on YouTube premiering Friday, March 11 at…

Brady Kiernan has just indicated on Facebook that he has finished the post-production of Stuck Between Stations which ended up with a cast that includes Josh Hartnett, Michael…

GIRL WALKS INTO A BAR: WORLD PREMIERE SLATED FOR SXSW 2011 ON MARCH 11 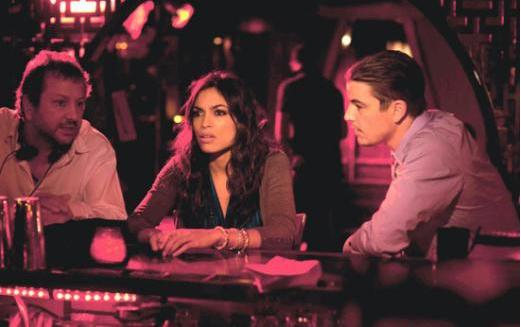 The SXSW® Film Conference and Festival is pleased to announce that Girl Walks Into a Bar will be world premiering on March 11, 2011 as part of the Spotlight Premieres section at the Alamo Lamar A…

Where to send Josh fan mail

Remember folks, we are not an official Josh Hartnett site. Therefore, we do not hang out with Josh on the weekend despite your belief that we may do so. We are just as big of fanatical fans as you are and if we knew where Josh was eating dinner right now, we would be there stalking him (jk).

Here is the latest fan mail address we have:

BUNRAKU: STRAIGHT TO DVD FOR GERMAN-SPEAKING TERRITORIES AND THE BENELUX COUNTRIES

We are pleased to welcome our new members. We had over 100,000 page views this past 30 days and it is clear to me that Josh Hartnett is just as popular and loved as he ever was.

1. Post a picture folks, don't lean on our stock photo of Josh as your profile picture. It is important to put up a photo!

2. Please donate! We are spending a lot of money on advertising this site on Facebook and we need to get that money back. I realize everyone is hard up for cash but we only…

There's been some talk of Bunraku and what it would contain with a whole list of styles to be incorporated into it that just didn't sound right at all, everything from puppets to papier-mâché, and I've just kept wondering what it would end up looking like after all the talk.

It looks a lot less than the…

Josh Hartnett does samurai gangster weirdness in the trailer for Bunraku

When we first heard about Guy Moshe's action movie BUNRAKU a few years back, it was described as a stylistic cousin to SIN CITY and 300. And then star Josh Hartnett went a step further, comparing it to 400-year-old Japanese theater, papier mache, Alfred Hitchcock's ROPE and Michel Gondry.

I COME WITH THE RAIN RELEASE INFO FOR GERMANY 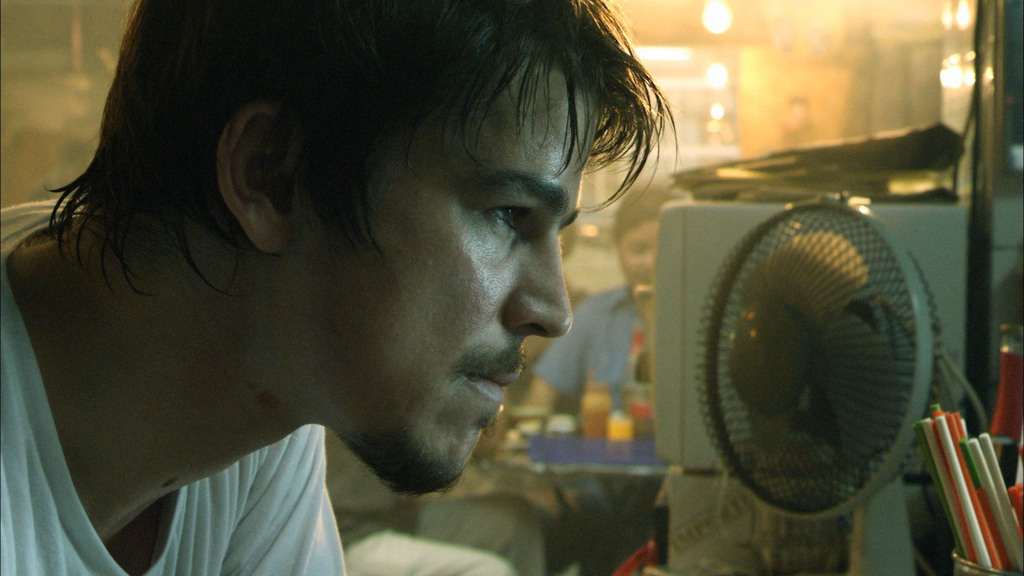 After all the release info for I Come With The Rain in English-speaking regions I tried to figure out what is state of affairs for the German release of the movie.

I wrote to the principal of the German distributor “Planet Media Home Entertainment”, he answered and now I have good and bad news for the German fans:

The bad news is: We have to wait…

there is only one great josh hartnett

all of us grew up differently, which in fact we have our differences, crushes, likes, dislikes,race, people we met, hobbies etc.. but we have a common denominator... our ultimate admiration, support and respect to the one and the only JOSH HARTNETT.

No matter where we are in this beautiful world Josh Hartnett will always be part of our life, that cant be denied, because we love him and we are inspired because of him... forever josh hartnett...

I COME WITH THE RAIN: DVD RELEASE ANNOUNCED FOR AUSTRALIA I Come with the Rain will be released on DVD in Australia on April 1, 2011 by local distributor Pinnacle Films. Hailing from acclaimed French-Vietnamese director Ahn Hyun Tran, the film is a neo-noir thriller…

I COME WITH THE RAIN: THEATRICAL RELEASE ANNOUNCED FOR THE UNITED KINGDOM

Josh Hartnett's neo-noir thriller "I Come with the Rain" that brings together top stars from America and Asia (Lee Byung Hun, Takuya Kimura) is set to hit theaters in Great Britain on March 25,… 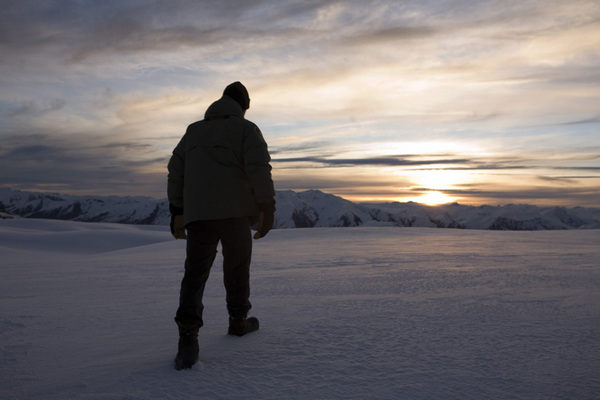 In an exclusive 2011 interview for the movie site Shadowlocked, actor Neil Brown Jr. revealed that…

"GIRL WALKS INTO A BAR"

“Girl Walks Into A Bar”
Cranking out movies as often as we change underwear, Sebastian Gutierrez reteams with his… Continue