Penny Dreadful will be back for a third series Series two of Penny Dreadful has yet to finish on Sky Atlantic but that hasn't stopped the channel from ordering a third series of the gothic drama. 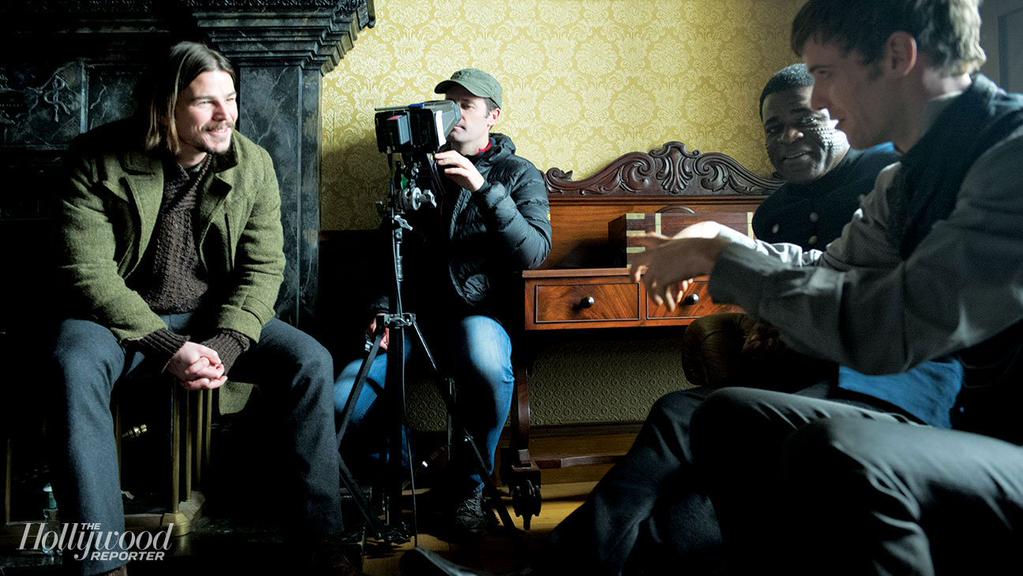 John Logan is no stranger to time travel. As a screenwriter, he has journeyed to ancient Japan (for The Last Samurai), 1940s Hollywood (The Aviator) and 1930s Paris (Hugo). But as showrunner on Showtime's Penny Dreadful, a horror-drama mashup set in London during the late 1890s, he's finding himself struggling with the… Anke The Mountains and The Stones gave support to the… 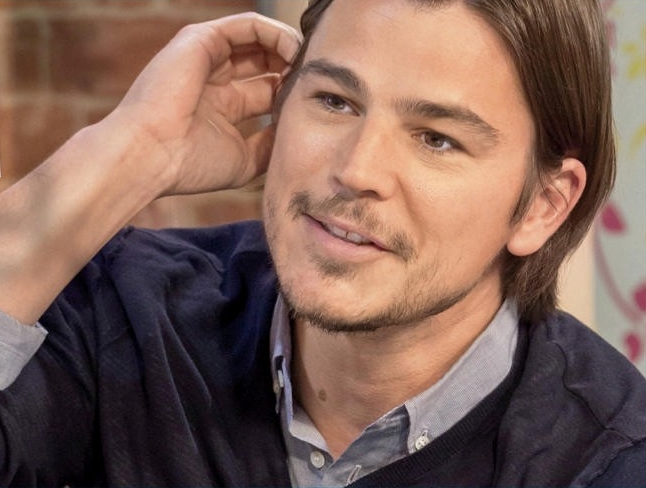 Josh Hartnett: I grew into my fame 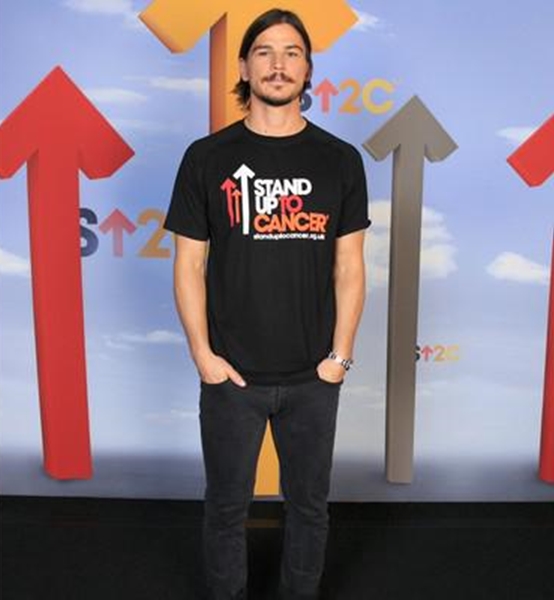 Josh Hartnett doesn't think fame is the best part about being an actor.

The star notoriously ducked out of the spotlight in 2011, turning his back on Hollywood in favour of a quiet life at home in Minnesota.

His casting in hit TV show Penny Dreadful alongside Eva Green and Timothy Dalton brought him back to acting, and the 36-year-old has no plans to… 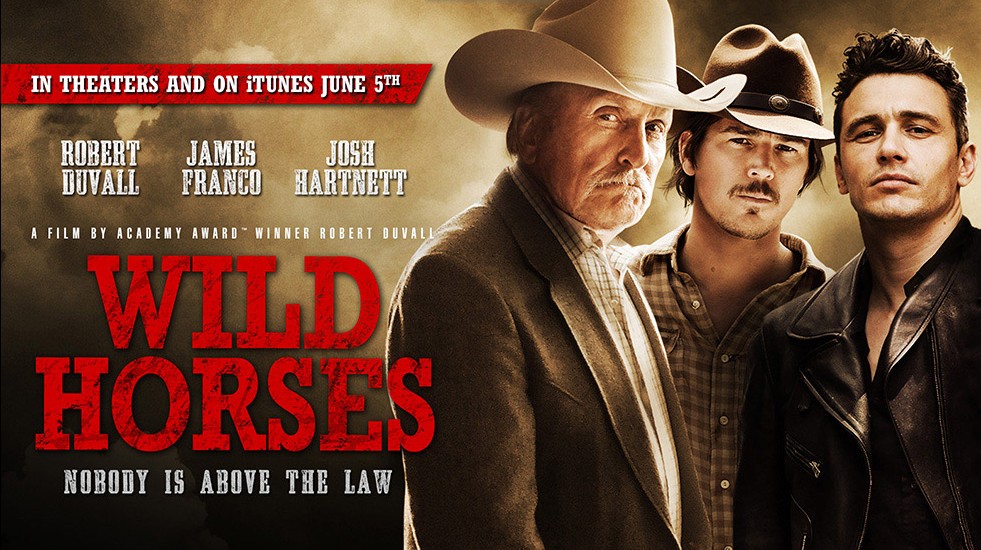