Josh Hartnett steps out with his girlfriend 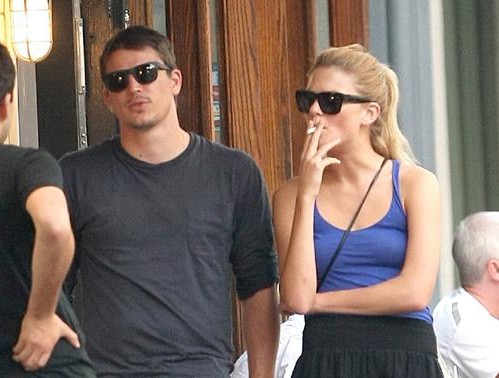 Bad news, it looks like Josh is officially off the meat market! Boo...

I Come With The Rain : "Will You See This Movie?" Online Poll

Take part in this online poll, here the link : http://www.worstpreviews.com/review.php?id=1210

Obviously it may not help much ICWTR getting a theatrical release in the US, but it is better than doing nothing...

Btw, the 'Queen of the South' project may not be totally dead for Josh. IMDb has updated the satus of the project and change the filming location of Mexico to Costa Rica. Furthermore, an IMDb user has reported that the project is still alive and that the production… Continue

Josh Hartnett is walking in the sunshine, in New York City!

Super hot actor Josh Hartnett was looking far too cool and casual as he took a stroll through trendy area of Soho in the summer sunshine. Josh was very relaxed and wore a pair of trendy ray ban glasses in blue. Looking good!

is josh birthday really on the 21st of this month?

gosh I have an exam to take But i will find time surely to visit our site for the information about josh hartnett's birthday,,,

I posted a video for josh in you tube; entitled
josh hartnett; because of the hartnett please view guys its a nice one! that's for josh,
well, anyways what are our plans for josh's birthday?

I changed our privacy settings today to permit non-members to view our site. I wanted to see how this may affect our visitor traffic. We may change it back, but I want to see if we get more sign ups if people can see what a great community this is.

Is there a way to sign out completly on the main page? It's changed.

Hi everyone. I have been super duper busy these days and thank you to Annie for helping make everything "happen" while I have been distracted with work. I recently visited my friend Kathy Ireland at the signing of her new book and I have been working on company projects as well...keeping busy. The US economy continues to be a dud and I'm just racking up the bills here, not a good time for being in business! I hope you are not in the same predicament. But the goods news is that I have my health… Continue

Josh and Party Time stopped by for some jewelry for their main ladies, but ended up picking up a little something for themselves too. Anna Sheffield stood by for professional assistance.

I was totally unaware that the Josh Mail was offline. Apparently we accidentally deleted the link for it...sorry guys!!

Josh Hartnett and Sam Rockwell are set to star in "End Zone," a George Ratliff-directed adaptation of the Don DeLillo novel. Ratliff wrote the script with David Gilbert. Filming begins 2009 in New Mexico.

DeLillo set his second novel in the world of Texas college football.

Some fresh news on BUNRAKU 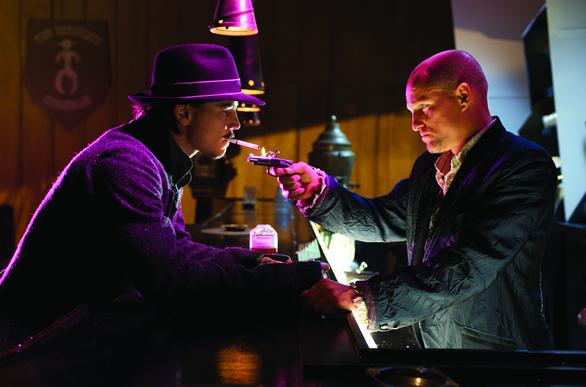 to all our American Absolute Josh Hartnett fans!

Josh, JHart, J Hart-throb, hope you're safe and happy where you are today! Until we start drinking we're thinking of you........tee hee

If you haven't seen it, its a bit difficult to watch in places! But overall a great movie!
Enjoy.......