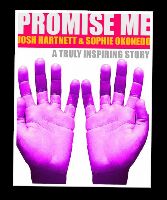 The producers of Bunraku are bringing the film to Comic-Con and are renting out a theater to house some lucky Comic-Con fans who will see on the big screen some footage from the upcoming martial arts flick "starring some familiar faces" of the like of Josh Hartnett.… Continue

Josh Hartnett's thriller "I Come with the Rain" is set to be released in Germany on November 18, 2010. Hope the movie will be very successful over there, Germany is a major maket for the movie industry.

Hope Josh has a great day !
Wishing all the best for the coming year ! 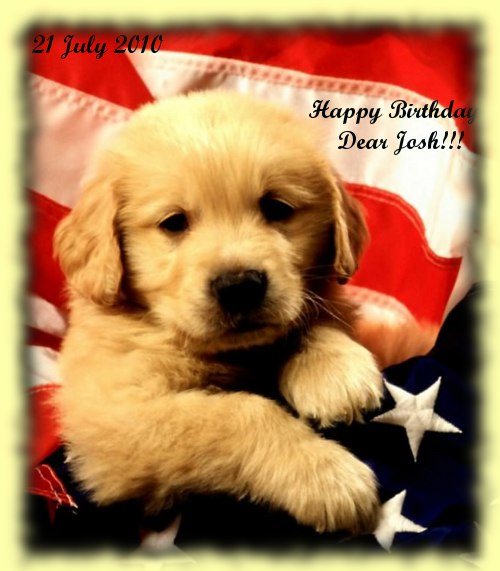 Hey,
I want to sell a letter for Josh Hartnett but I don't know what is the real direcction of him. I have:…

lets check each other out

I want to know if Josh views his fans, or is this all about him? 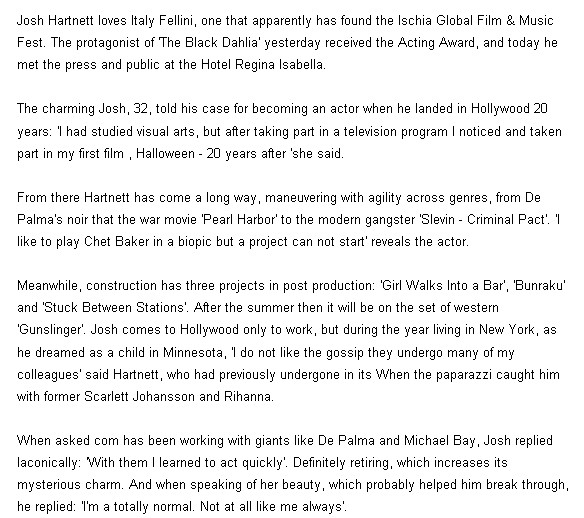 Unlike many folks featured in this American New Wave series, Brady Kiernan's zip code isn't related to any of NYC's five boroughs. His feature film debut Stuck Between Stations was born out of a "what can we work on next" type of chit-chat at SXSW, and brought to life in… Continue

There is a page of cracker, please can you open it and try to find the episodies that is played for josh hartnett?
please!!! =)

According to IMDb, Josh Hartnett is attached to a horror film entitled Dark Star Hollow. There is not information yet. But the film seems to be a screen adaptation of the novel by Matthew J. Fougerousse.

Im new to this web page so i just had the most common question is Josh on here or not please let me know! thanks~

The Bunraku screening is going to be in
Burbank, CA or somewhere near there, July 7th.
According to Twitter:

Who's down to go see Bunraku with me tomorrow? Any takers?
http://twitter.com/Its_Mark

Movie Screening for Bunraku tomorrow! Hit me if you're tryin to go.… Continue

SIN CITY 2 : ROBERT RODRIGUEZ ABOUT THE CURRENT STATUS OF THE LONG RUMOURED SEQUEL

Today we had a chance to sit down with Robert Rodriguez and talk to the talented filmmaker about his new movie and a few of his upcoming projects. We began by asking him if over the years he had envisioned any ideas for possible sequels to Predators. We continued by asking Rodriguez about the current status of Sin City 2, the long rumored sequel to his 2005 hit…