Though he earned a spot on Hollywood’s A-list while still a teenager, our new ambassador, Josh Hartnett, was never one to follow the obvious path. Instead, he followed his nature back to his home in Minnesota, establishing a charitable foundation and working on meaningful film projects. Get to know Josh better in our exclusive campaign interview with Bruce…

New York, Brooklyn. A buzzing place, exciting for shooting our new campaign together with world famous photographer Bruce Weber. Somehow we managed to find a safe haven to create something new, to explore our brand. Together with Dree Hemmingway and Josh Hartnett we… Josh Hartnett rocks a pair of skinny jeans while walking along the street with a guy pal on Wednesday afternoon (July 15) in West London, England. You might remember still. It's been not so long since we introduced Cropped Girls here our very own Top Ten Hottest Guys in Town. In my list appeared beside Mister You're-so-fuckin-hot Ryan Gosling and the sexiest Bond ever for me probably Daniel Craig also Pearl Harbour Hottie Josh Hartnett. And the good ones even indeed deserves mention is,…

SAN DIEGO >> “Drunk History” has quite the history itself now, as the web series-turned-Comedy Central hit ramps up for its third season this year.

From multi-talented comedian Jack Black to Will Ferrell and Jen Kirkman, who co-creator Derek Waters proclaimed “will always be the queen” of the comedy show, “Drunk History” has hilariously, yet accurately, retold some of the world’s most life-changing historical moments.

And while Waters and co-creator Jeremy Konner… 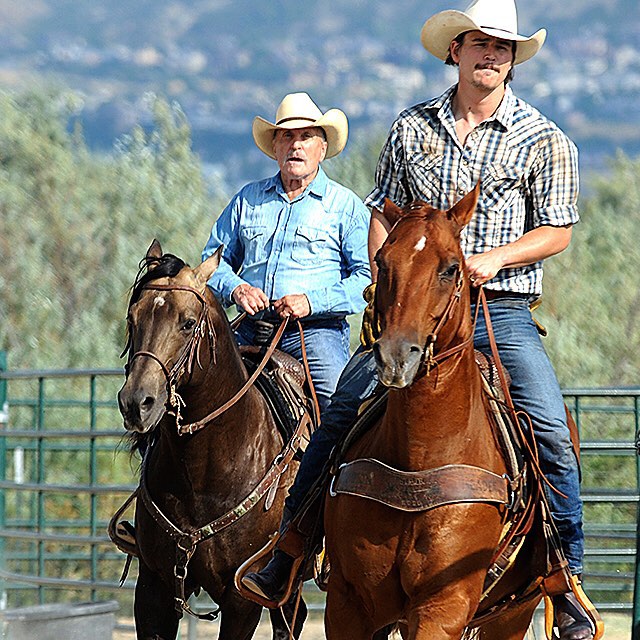 Lakeshore Records will release a soundtrack album for the western Wild Horses. The album features the film’s original music composed by Timothy Williams (Walking with the Enemy). Also included are the songs from the film by artists including Caitlin Eadie, Roy Gaines and his Tuxedo Blues Orchestra, Billy Joe Shaver, as well as…

Josh Hartnett and Tamsin Egerton loved up at Wimbledon

Josh Hartnett and Tamsin Egerton look loved up as they headed into soak up the atmosphere and watch the tennis at The Wimbledon Championships.… It was revealed on Friday that she is pregnant with her first child and Tamsin Egerton was glowing when she was spotted at Wimbledon on Wednesday.

The 26-year-old blonde beauty was accompanied by her boyfriend, US actor Josh Hartnett, as they made their first… 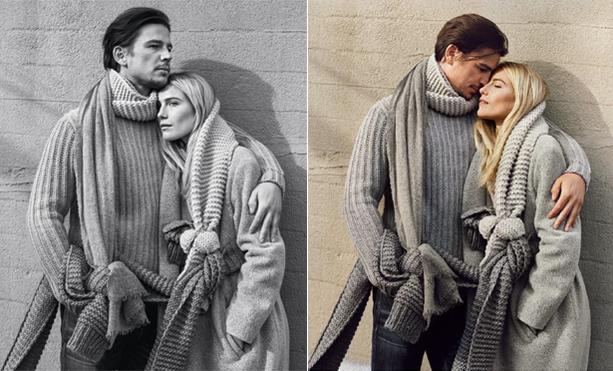 After four seasons occurs for the…

Penny Dreadful | Behind The Scenes: One Second a Day | Season 2

Get a behind the scenes look at the cast, crew and set of Penny Dreadful. One second was captured everyday during the filming of season 2, check it out now! Featuring the song "Spinning Signs" by Painted Palms.…

After four seasons occurs for the autumn /… Josh Hartnett and his girlfriend Tamsin Egerton will be hearing the pitter-patter of little feet very soon. 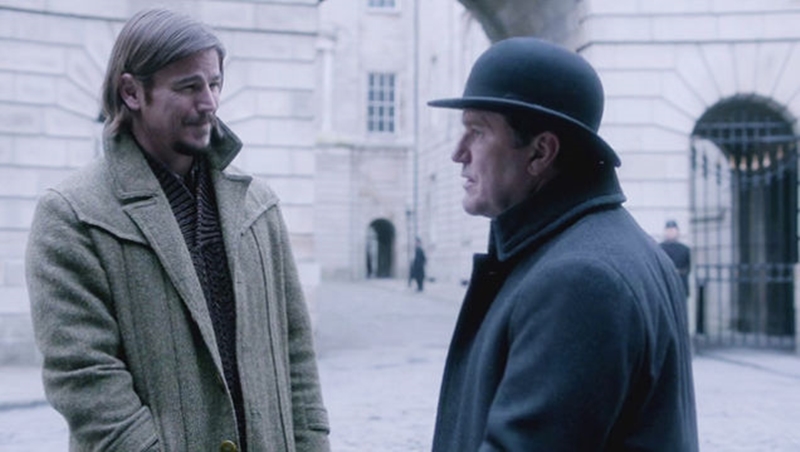 Penny Dreadful has spent its entire season building to a supernatural faceoff. And this week, the show goes for a pulpy haunted-house ride that’s so…