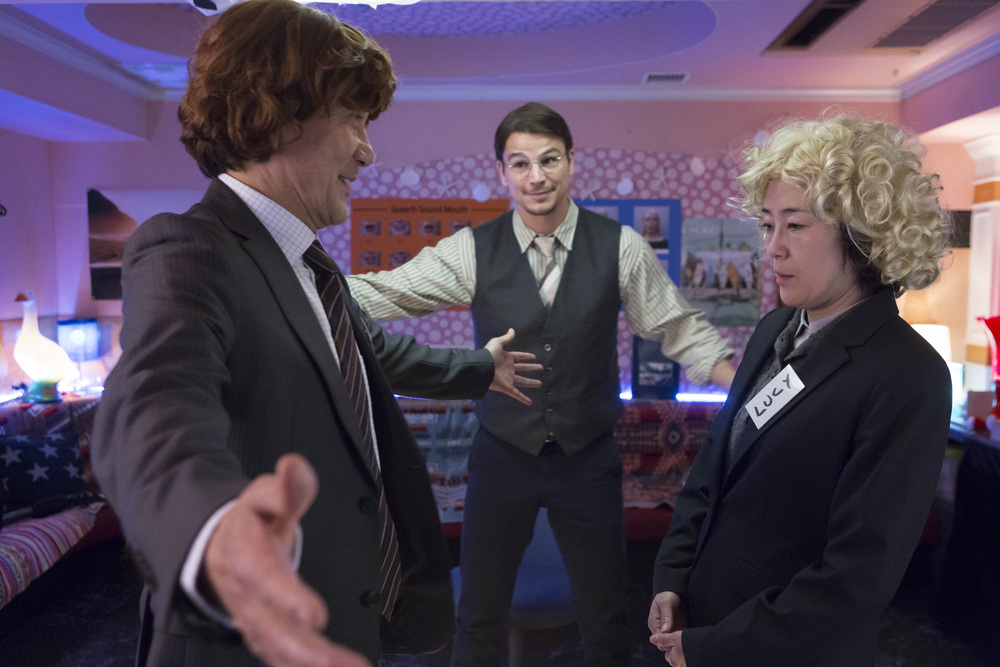 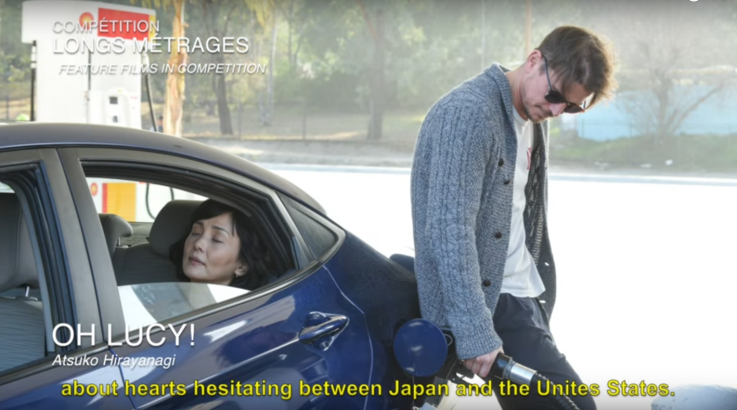 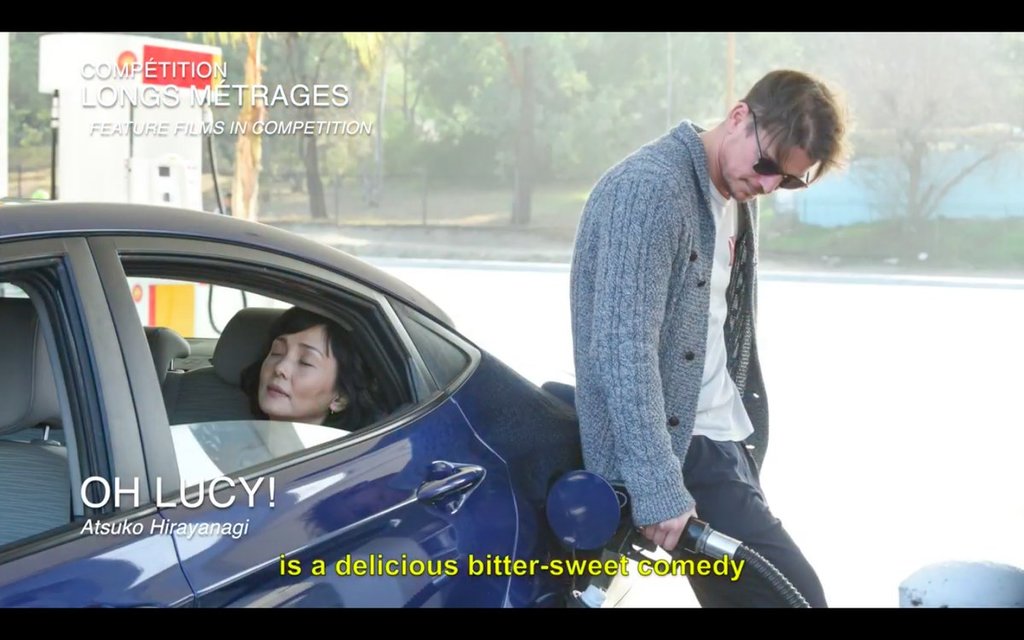 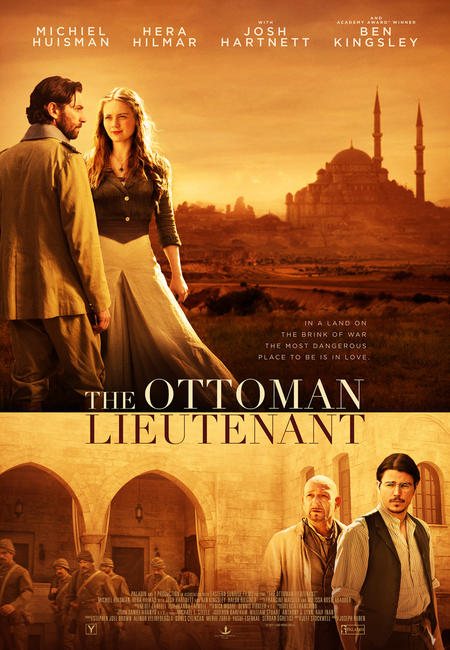 Josh Harnett arrives at the 69th Annual Directors Guild of America Awards at The Beverly Hilton Hotel on February 4, 2017 in Beverly Hills, California