Bunraku's IMDB page has been updated with a release date for Turkey, June 18 2010.
There are no other dates as yet, distribution for the film will vary by country, with the distribution companies deciding on theatrical or DVD release.

Note: (note: IMDB pages can be edited by someone who is a member, much like Wikipedia) 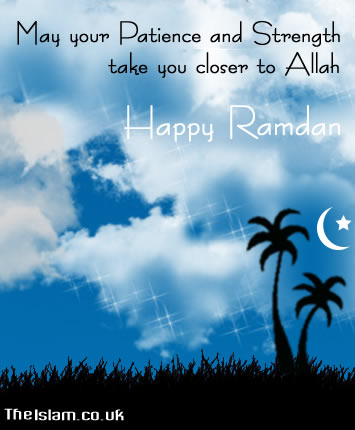 I'd like to wish you a blessed Ramadan, May Allah accept from us and from you (our deeds). Ameen. Happy Ramadan

ICWTR : Behind The Scene Gossip

Since I refuse to lose the hope the movie will not be released elsewhere than Japan, I have been busy discussing it on various movie sites. And eventually I have made contact with someone who has acted in the movie alongside ... Josh.

Here an extract of our cosy little conversation ... Enjoy

X : Hi. No, haven't seen it. I'm in Los Angeles and it hasn't played here either. I acted in it a year and a half ago, but from what others have told… Continue

ICWTR was shown at the Fresh Film Fest in Czech Republic on the 13th & 15th of August.

Here a comment left by an imdb's user about the screening : " Just got back home from the screening. It's a shame that so few people had a chance to actually see this movie so far. "

hay guys how r u all ? you know? the life can change u at all ya i believe that just now and i learned something from my life i wanna tell u a bout because u all my friends sometimes we trust in people then we found they are not like we think they are bad and terrible people even if they are our best friends or people really very close 2 us and now we all love josh right? and u read my blog and i`m said he is simple kind etc but how can i say that? i don`t even know him i know him as an actor… Continue

I love the flood of pics you guys have posted within the past hour. WOW! You guys have been busy. Keep them coming.:)

I Come with the Ra hiii guy this is new news .
“I Come with the Rain” is shown in a film festival in Czech Republic on the 13th & 15th of August. Hope it gets good

Josh, in the "If You Dare" project

If You Dare follows a group of children and the adult artists who mentor them in a theater program for at-risk kids. From inner city Minneapolis to the White House, from the heart of the largest Somali immigrant community in the U.S. to the stage, from a teenager's effort to break out of a family history of teenage mothers to attend college, the stories of the children of the Chicago Avenue Project offer a view from the inside, of the highs and lows, struggles and obstacles involved in a small… Continue

is there anyone outder knows josh hartnett email address!! tnx

'Sexiest Man on the Planet' 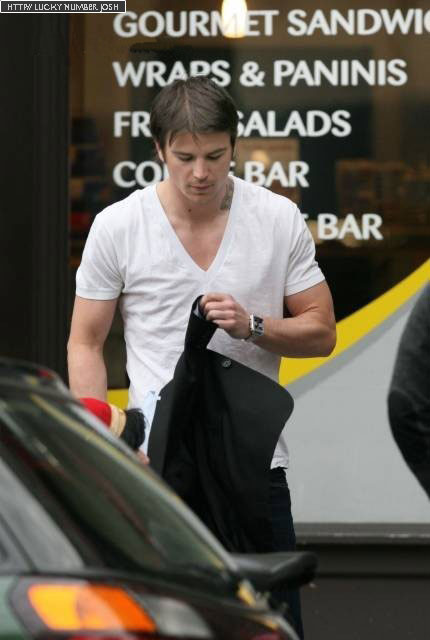 It might serve as no surprise that when 2,000 British women were polled about who they would vote for the sexiest man alive by Glamour Magazine, it was The Twilight Saga: New Moon, The Twilight Saga: Eclipse, and Remember Me star Robert Pattinson that took the number one spot.

A starring role in the WWII melodrama “Pearl Harbor” put Josh Hartnett at the forefront of the emerging twenty-something actors of the time, though it was not the most indicative work of an actor who preferred the murky waters of dark indie drama. His breakout role in the horror hit “Halloween H20: 20 Years Later” (1998) jettisoned him to teen heartthrob status, but Hartnett was able to break from the post-adolescent pigeonholing that might have resulted from “The Virgin Suicides” (1999) and… Continue