An exert from a sighting...

"Right after we ordered I looked up to see an attractive guy with dark hair and thick glasses chat to
another person about his dog. My jaw dropped open when I realized who it
was.

Soj looked at me.

I just moved my face to follow my eyes, and she did and her mouth dropped open.

Then Laura and Lauren asked us what's wrong, and their heads swiveled… Continue

Project Forum, part of IFP‘s Independent Film Week which will take place September 19-23, 2010, is the centerpiece of IFW, designed specifically as a place for industry to meet with new talent, as well as discover fresh projects from emerging and veteran filmmakers.

150 projects have been selected for this year’s Project Forum, and will be… Continue

BUNRAKU: STILL NO DISTRIBUTION DEAL FOR THE U.S.A.

Gregory Ellwood and Drew McWeeny from HitFix confirmed in an article published today that BUNRAKU is still 'hoping to be picked up' by an U.S. distributor during the Toronto Film Festival 2010. Ellwood and McWeeny conclude that '[… Continue

The site TIFFreviews.com organizes a poll to determine which Midnight Madness film is a must-see? The result so far is: 1.BUNRAKU 2.Insidious 3.Vanishing on… Continue

STUCK BETWEEN STATIONS: MINI-DOCUMENTARY PREMIERED AT "4 NIGHTS IN LORING"

The third installment of "4 Nights in Loring: Local Bands, Local Films" series was held in Loring Park, Minneapolis, Minnesota on August 24, 2010. Featuring a performance by Red Pens and a screening of the locally made independent film Nobody which was exec-produced… Continue

The thrill-seekers who fill the Ryerson Theatre for TIFF’s late-night program have seen many outrageous sights. But this year, they may witness something even they would have never expected to see at Midnight Madness: Demi Moore.

Part of an unusually starry array of actors with roles in the program’s line-up of new genre flicks, Demi Moore appears in… Continue

Hollywood might seem like a ghost town Sept. 9-19, as hundreds of celebrities head east for the Toronto International Film Festival.

STUCK BETWEEN STATIONS: BEHIND THE SCENES

Stuck Between Stations: Behind the Scenes from MPLS.TV on… Robert Rodriguez sounds like he's drawing a bead on "Deadpool." But will he pull the… Continue

Sales agent IM Global has announced that Bunraku will have its world premiere at Toronto International Film Festival on September 11, 2010 at 11:59 PM. The event will take place at the Ryerson Theatre, Toronto, Canada.
Canadian fans, get ready for the… Continue 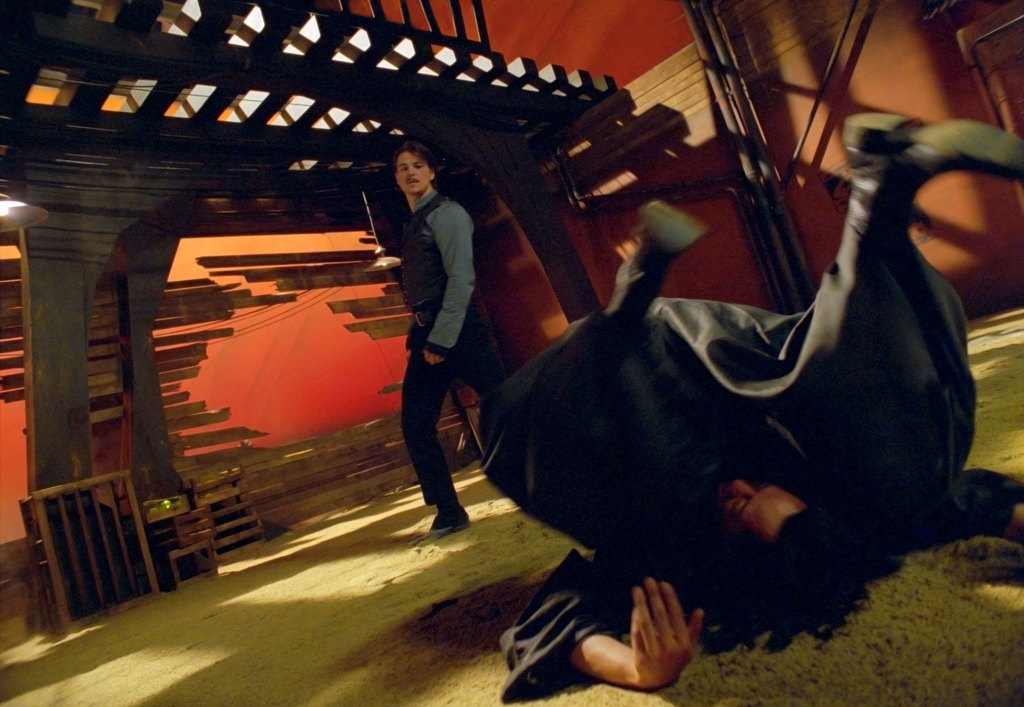 What I love about this time of year are all the movies getting ready to unspool for the first time. Over the next few weeks, the Toronto Film Festival, Telluride, the Venice Film Festival, and even Fantastic Fest will premiere tons of movies – with many of them under the radar (for now). That’s because every year plays out the same way…as a few movies will come out of nowhere to win some of the biggest Awards at each of the Festivals and then they’ll… Continue

“From the streets of Hong Kong to a post-apocalyptic, vampire-plagued United States, from a town…

I COME WITH THE RAIN: RUSSIAN THEATRICAL POSTER I COME WITH THE RAIN: HEARTTHROB OF DARKNESS, INTERVIEW WITH JOSH HARTNETT

Sometimes the most random of coincidences are as rewarding as they are surprising. Covering the Ischia Global Film & Music Festival for the site, I was principally on hand to interview the director and star of Cairo Time. With more than enough hours to kill between interviews, I just happened to read an article in last month's Sight & Sound on the Blu-Ray release of Tran Anh Hung's new film, … Continue

I've spoken enough about my love of everything Tom Clancy on the site so I'll spare my fingers the blistering, and you guys the trouble, of gushing like a conked out drainpipe again - but let me just say, I'd give my right one to see "Without Remorse" hump a cream screen.

And so would… Continue

Successful screenwriter and now director Stuart Beattie has written an adaptation of Tom Clancy’s “Without Remorse” and is keen to make the project his next shot at directing.

I COME WITH THE RAIN: TAIWAN DVD RELEASE 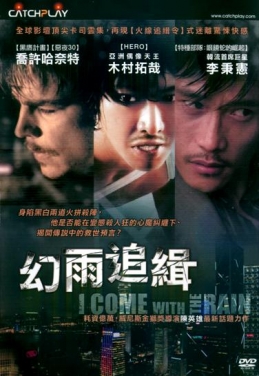 Following its theatrical release on December 4, 2009, I Come with the Rain has been released on DVD in Taiwan on August 8, 2010 by local distributor CatchPlay. Hailing from acclaimed French-Vietnamese director Ahn Hyun Tran, the film is a neo-noir…

Worldview Entertainment has teamed up with producer Mark Williams and Zero Gravity Management to finance the sci-fi thriller, “Tomorrow”, which will be directed by Paul McGuigan and star Josh Hartnett. McGuigan is a renowned UK filmmaker who has directed several fan favorites, most recently the… Continue 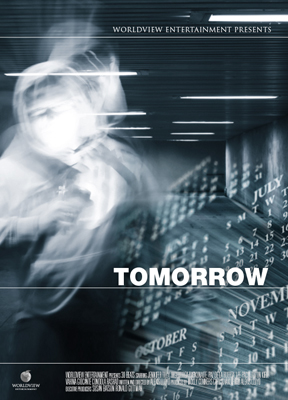 A man travels back and forth through time and space, trying to prevent the murder of his family.