Kid Cudi recently wrapped filming on the first season of his new HBO series "How to Make It in America," opened for Lady Gaga on her Monster Ball Tour and is even set to headline his own shows soon — and he's also found time to work on the video for "The Pursuit of Happiness" with Josh Hartnett and Brody Baker. 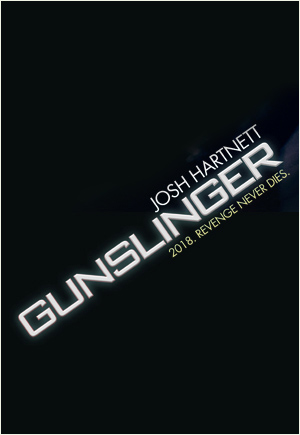 His upcoming flick is inspired by the Bunraku dolls used in traditional Japanese theatre. Oh to play dolls with you Josh...
Next year should come bearing many good things for Josh as he takes on the part of the Drifter in hybrid, Sin City-like tale of a Man with No Name albeit with a 2009 twist courtesy of CGI; the fact that Twitter superstar mrskutcherwas cast as the secretive femme fatale doesn't hurt either.
Director Guy Moshe: "My next… Continue 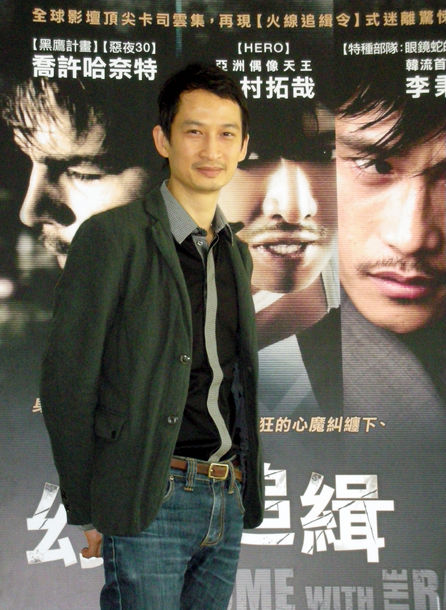 Sure, if you single out something like Mùi đu đủ xanh (The Scent of Green Papaya) or Mùa hè chiều thẳng đứng (The Vertical Ray of the Sun) as vapid exotica tailor made for the western festival crowd, you will be served with enough evidence to justify such observations. Yet, beyond the lavish sounds of nature enveloping Tran's impossibly pretty settings, and past the idyllic and transcendental mojo of such small stories lies something much richer,… Continue

this include all the interviews of josh hartnett
of course the pictures are always present as well as his movies..
but whats so special about this presentation is that we can really see the goodness of josh hartnetts heart,,
we will surely like it,,

sorry i am supposed to upload it,,but i have a problem with my computer I will just have to fix it, 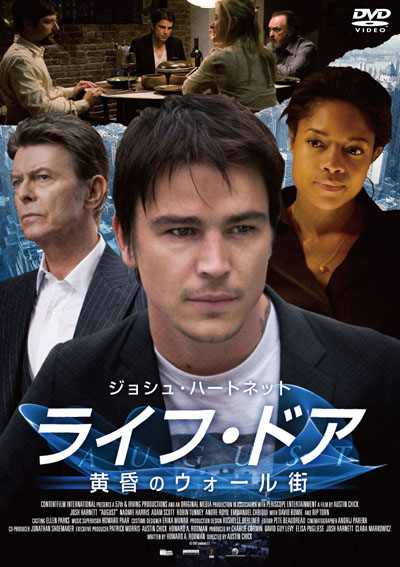 I am so honored to have had the opportunity to work with RKB Pictures & be apart of this film. This was a really cool group of guys & I have a huge level of respect for their work ethic and professionalism. These photos of us were taken at 6 in the morning, after being on the set since 2 o’clock pm the day before but that’s the biz and I LOVE IT!!! Thank you guys I had a blast! Look for this film scheduled to be released in… Continue 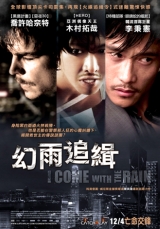 Josh's atmospheric thriller will be released in Taiwan on December 4, 2009. Lucky Taiwanese people who will have the great opportunity to watch on a big screen this very singular art-house film.

The distributor Budapest Film has picked up the rights of 'I Come With The Rain' for Hungary. It seems that the fact that Josh's atmospheric thriller was screened at the sixth Karlovy Vary Fresh Film Fest (Czech Republic) last August has borne its fruits !

Budapest Film was founded 22 years ago, and it is now the leading independent distributor in Hungary focusing mainly on distributing European and domestic titles, releasing about… Continue

According to the movie sites Europa Distribution and Cine.gr , P.C.V. S.A has picked up the distribution rights of 'August' for Greece. Josh's dot.com drama has been rated R -15 (Restricted.) and is expected to be released either in theaters or direct to DVD in the next coming months ...… Continue

Montreal is once again seeing its share of Hollywood stars filming in the city.


Transfilm is the local film production company that made it happen.


It credits the government's movie tax credit for helping them along in the international co-productions.


Dunst , who starred in the Spider-man movies and Sturgess, of Across… Continue 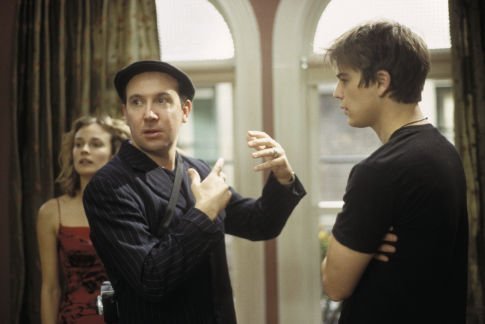 After Wicker Park and Lucky Number Slevin, are Josh and director Paul Mc Guignan going to be reunited for a third time? Just as a reminder, Josh visited Australia briefly last September ...… 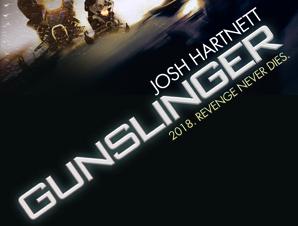 Shooting is due to begin early next year on the project, which is backed by financier Future Films.… Continue

AFM 2009 : GUNSLINGER TO BE ANNOUNCED 2018, Wisconsin, USA. Communities live in fear, protected by paid gunmen. We cut to Jake (former engineer) now hunting for food to feed his family. He sees smoke in the distance and realises that it is
his home. A gang, led by the psychopath Brody, has attacked and murdered… Continue