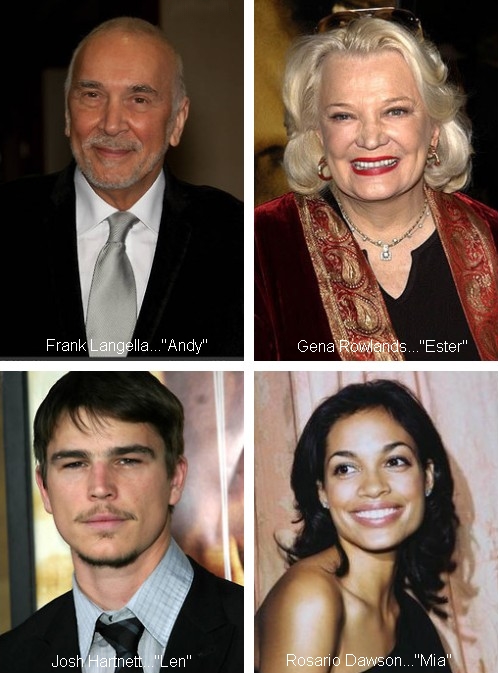 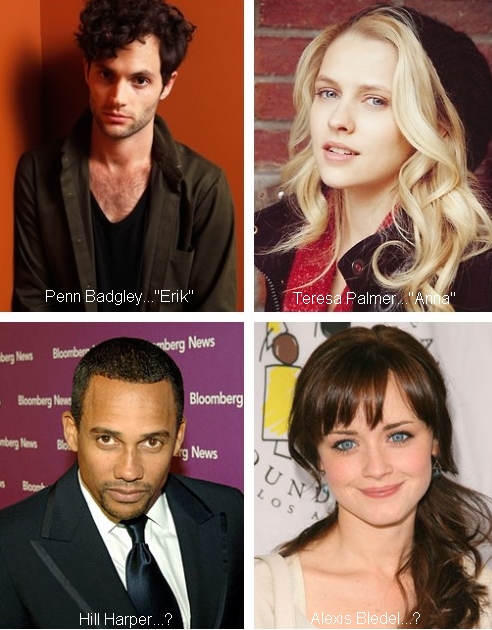 amazing work from @rosariodawson & josh today, blew me away, made everyone cry. outstanding day 3. #partsperbillion… 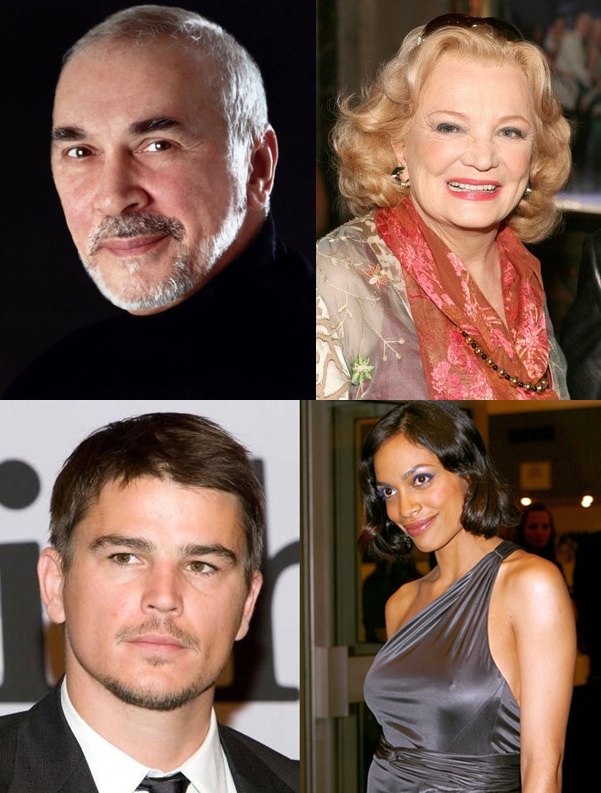 "Parts Per Billion" is scheduled to go…