How lucky are we to be able to view this actor as he truly is beautiful and in everyway, I would do anything to just meet him for only a second and he should be in more movies as the main character.

Hi dear Josh, I wish you a Merry Christmas and a very very HAPPY NEW YEAR!!! Here the Top 10 box office for Tapei (capital city of Taiwan) for the first weekend of december 2009.
Josh Hartnett's thriller takes the 9th spot grossing 480,000 Taiwanese dollars ie. 14,923 US dollars. This is a correct achievement for such an arthouse movie since Taiwan is a small market, the film has a limited release, it opened the same weekend as Twilight 2 and is rated R-18 in Taiwan.… 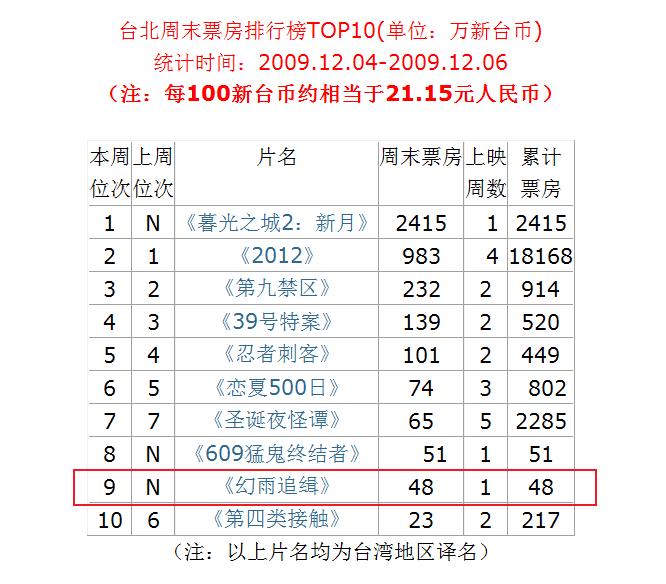