Josh Hartnett on ‘Most Wanted’, Guy Ritchie’s ‘Cash Truck’, and Why ‘Paradise Lost’ Was a Disappointment 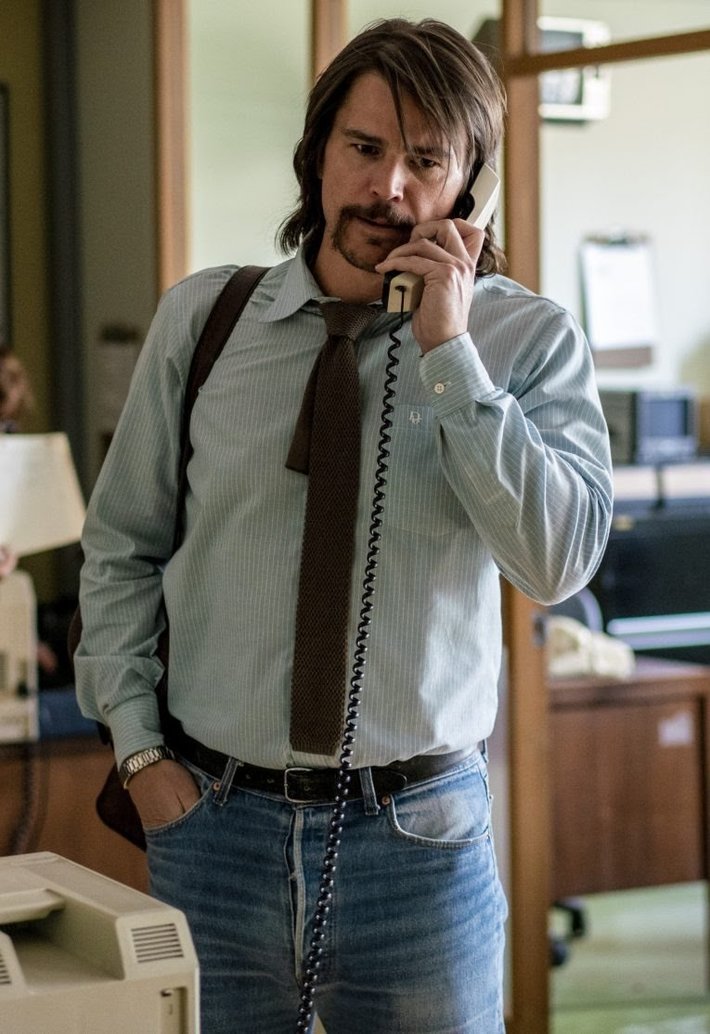 From writer/director Daniel Roby and inspiredby a true story, the indie drama Most… 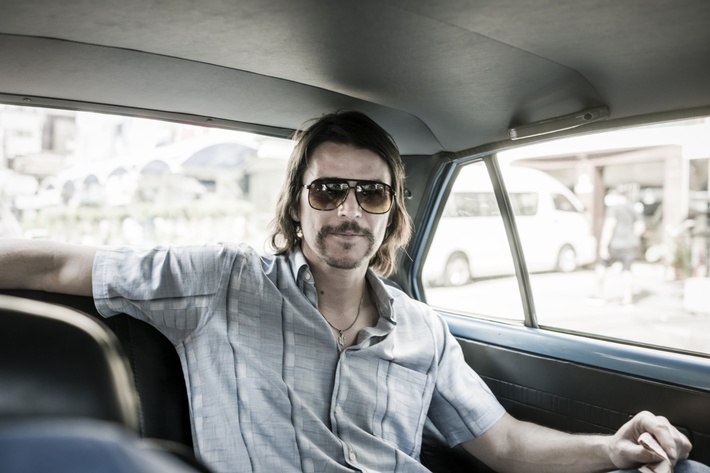 Victor Malarek is the kind of journalist that doesn’t really exist anymore, but even when he was at the height of his powers, he remained a rare occurrence. Laying the groundwork, in a way, for modern gonzo journalism in the Vice mode, Malarek was a reporter at The Globe and… In his return to television after the conclusion of Penny…

Raoul Peck, the Oscar-nominated director of I Am Not Your Negro, is teaming… 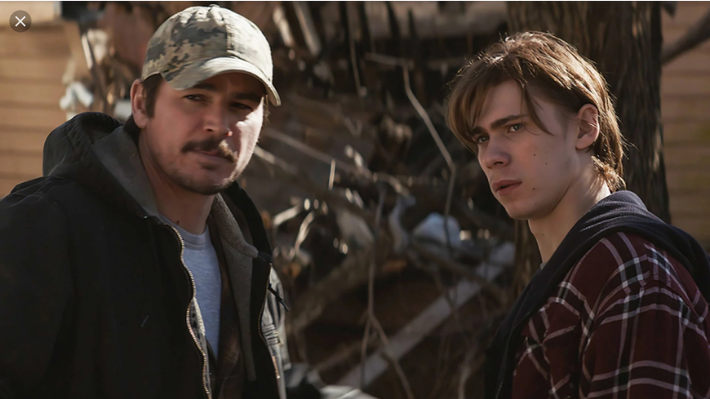 josh Hartnett about cooperation with Lech Majewski. "Valley of the Gods" at EnergaCamerimage

He is known for movies like "Pearl Harbor" and "Helicopter on Fire." Josh Hartnett in Toruń at the EnergaCamerimage Film Festival promoted Lech Majewski's latest film "Valley of the Gods".
Joker has delighted the public at… 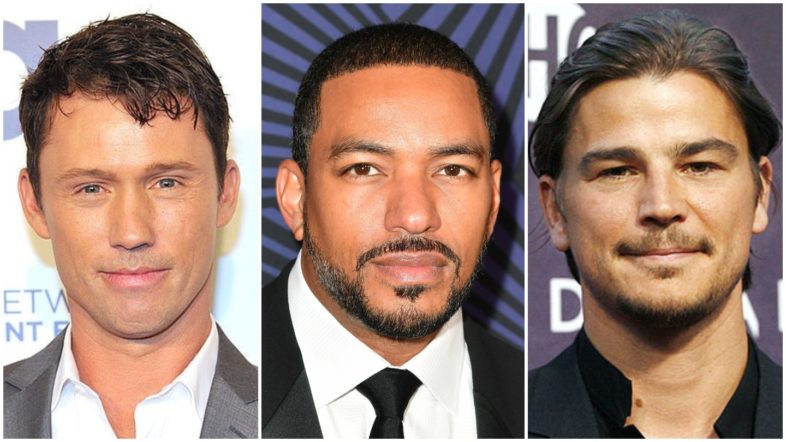 The Office  co-creator Stephen Merchant  will also be in town for the premiere of his new movie, Fighting With My Family which stars and was produced by Dwayne 'The Rock'…

Josh Hartnett moving away from acting ‘because US doesn’t appreciate his craft’
The star has decided to explore writing and directing.
Josh Hartnett attended the British Independent Film Awards,

Josh Hartnett has said he is branching out into directing and writing because his acting is not respected in the US.… 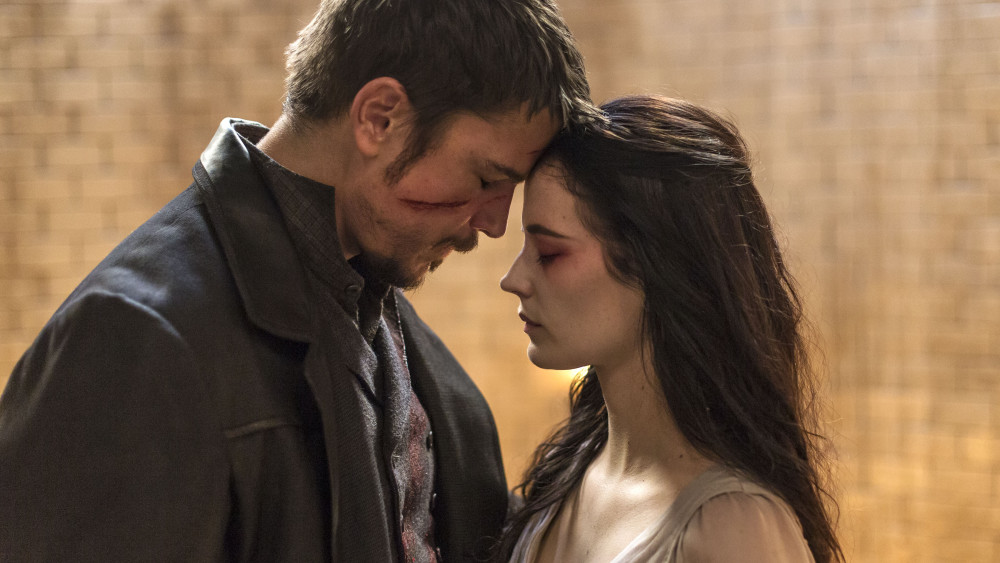 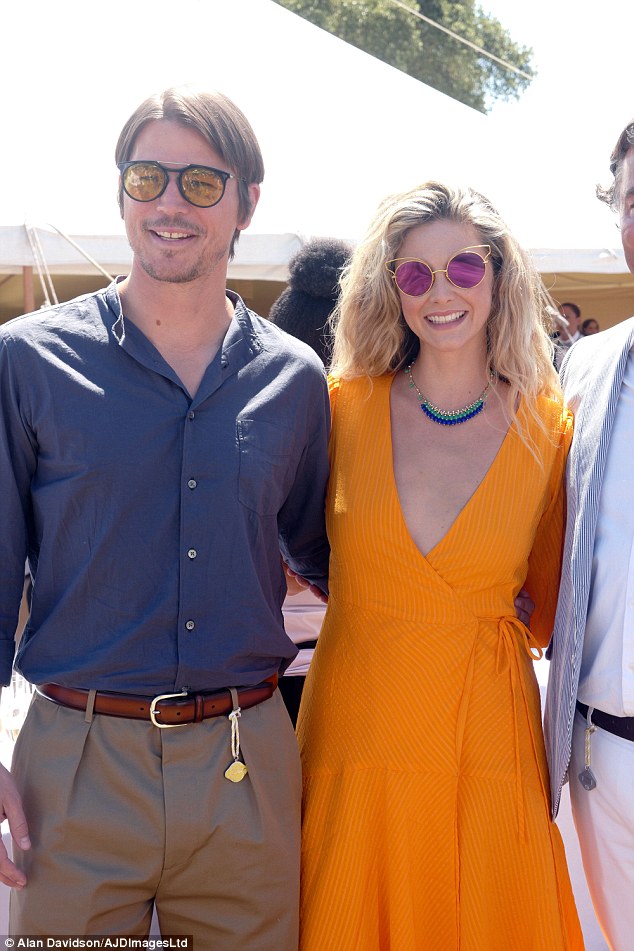