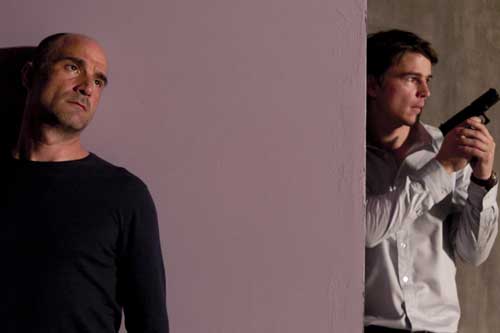 According to Pamela McClintock from Variety in an article entitled 'John McTiernan to direct Shrapnel' dated September 9, 2010, "[Belgian production, sales and financing entity] Corsan is in pre-production on Roland Joffé's … Continue

Remember the name Guy Moshe, as I have a feeling we're going to be hearing a lot from him once people get a load of BUNRAKU. The press notes for this film compare it to 300, and SIN CITY, but don't worry, BUNRAKU is not the second coming of THE SPIRIT, which was another film that was sold in that way. BUNRAKU is very much graphic novel come to life, but the style could not be more different than those films.

Rather than comics, BUNRAKU…

The deal will include Paul Breuls’ (pictured) romantic comedy Meant To Be and thriller The Devil’s Double, the tale of Saddam Hussein’s bodyguard.

Anchor Bay has struck a multi-title distribution deal with Paul Breuls’ Corsan for the US, UK and Australia which will include The Devil’s Double starring Dominic Cooper and Ludivine Sagnier.

The arrangement will cover films emanating from the… Continue 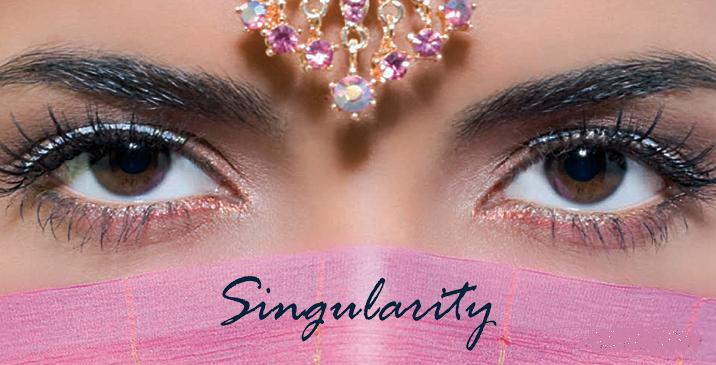 Celebrated director Roland Joffé, best known in Kolkata for having directed "City of Joy", is in India. And the reason is that he is casting for his next film titled SINGULARITY, written by Ajey Jhankar.

In writer/director Guy Moshe‘s BUNRAKU, a silent stranger rides into a lawless town on a rickety train. Let’s call this cowboy The Drifter (Josh Hartnett). He heads straight for the bar, looking for The Woodcutter (Ron Perlman), the most powerful man east of the Atlantic.… Continue