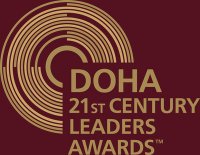 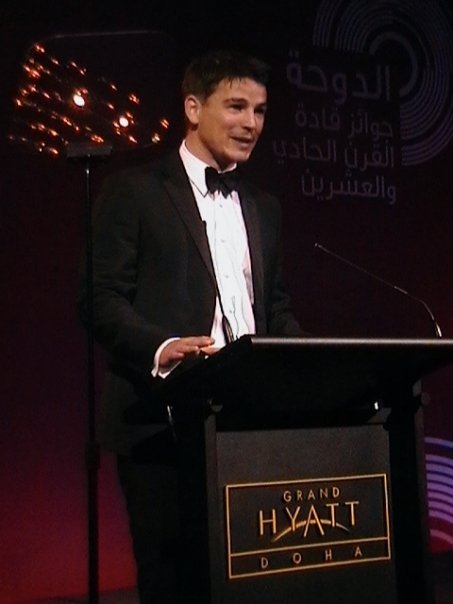 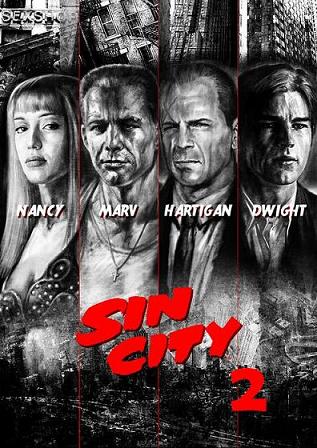 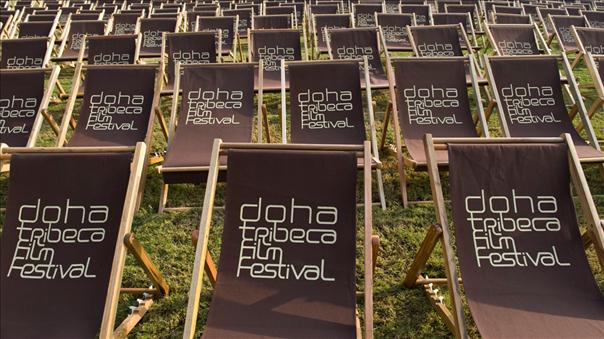 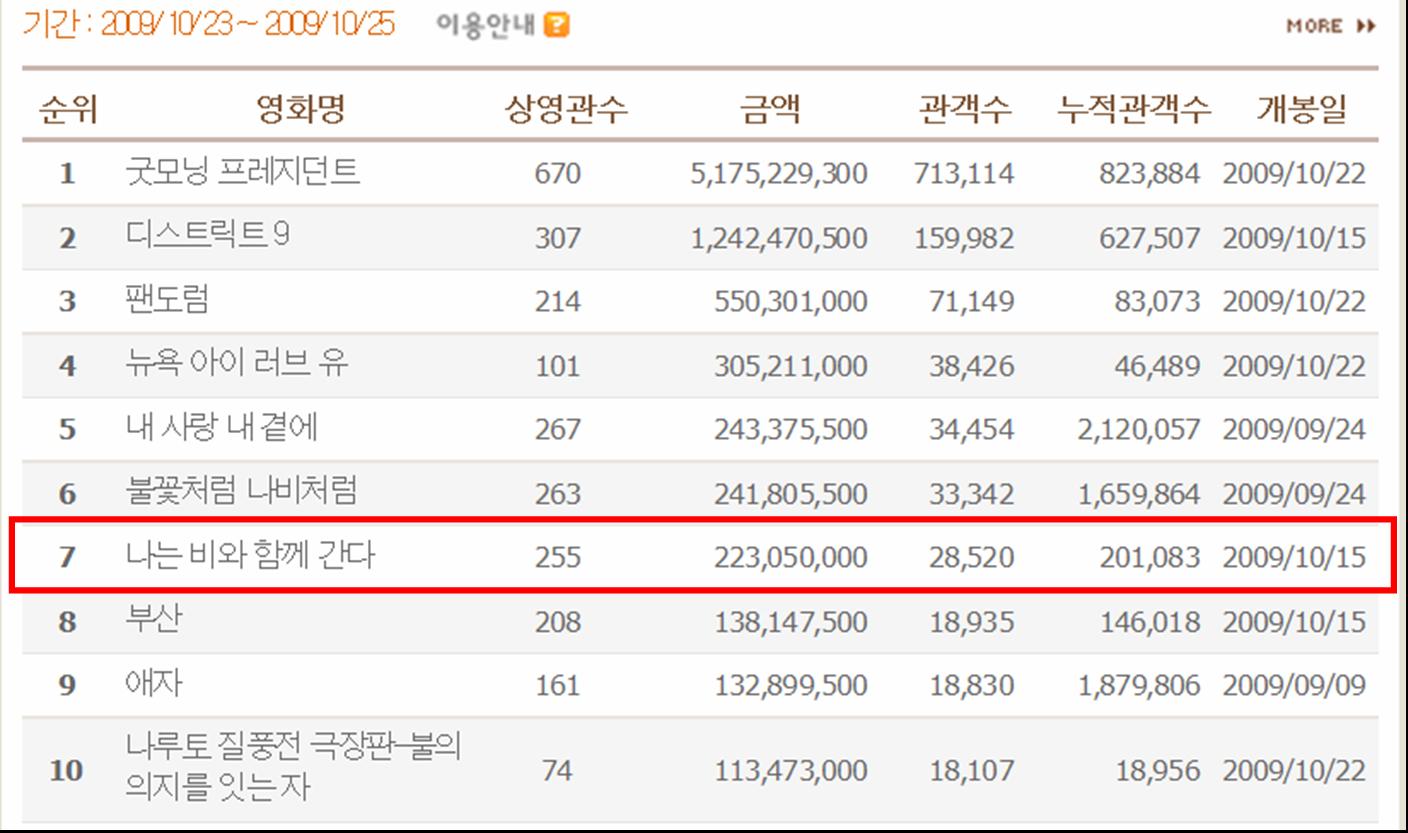 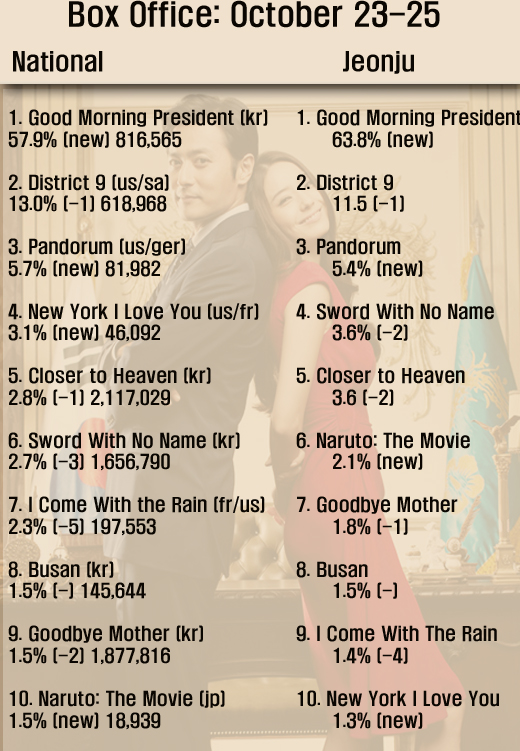 Shot two years ago, largely in the Philippines and Hong Kong, and finally preemed in Japan this summer, Josh Hartnett starrer "I Come With The Rain" staggers onto the screen looking as bloody and bruised as many of its protags. Frequently incoherent and often repulsively violent drama, centered on an American private investigator on the trail of a wacko gone AWOL in the Far East, reps a career misstep by Hartnett in his first international… Continue

According to the movie sites Cine.gr and myFILM.gr, Hollywood Entertainment has picked up the distribution rights of 'I Come With The Rain' for Greece.
Josh's thriller, titled in Greek "Ο… Continue