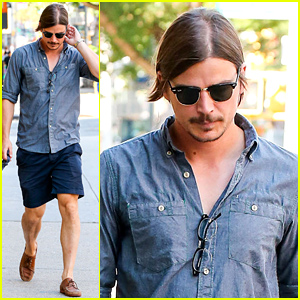 The box set will hit stores in under two months on… 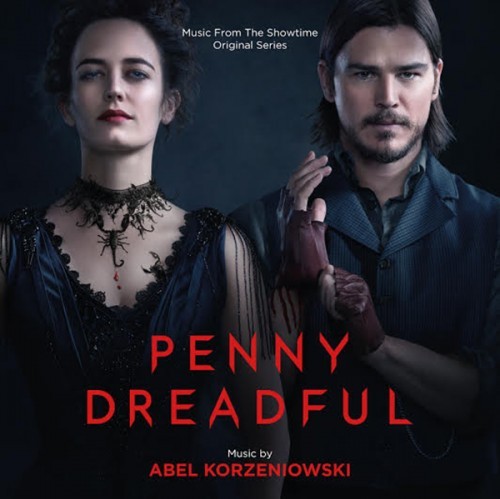 Romantic dinner for two! Josh Hartnett and girlfriend Tamsin Egerton load up on luxury food items to cook up a storm After two years of dating sometimes the quiet dates are the most romantic.

Despite having dozens of top restaurants available to them, Josh Hartnett and his girlfriend Tamsin Egerton appear to prefer something a… (The film revolves around Jay Fennel (Josh Hartnett), a marine archeologist, who goes into a coma.)… 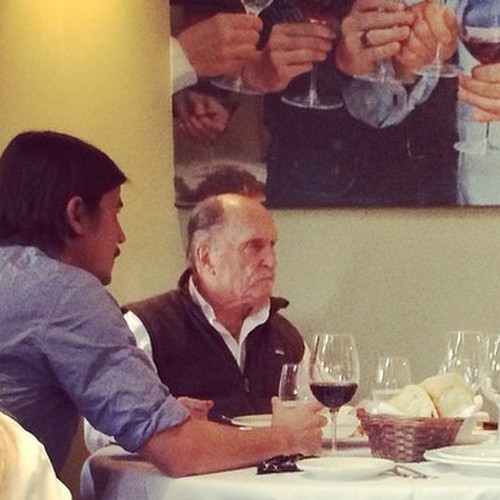 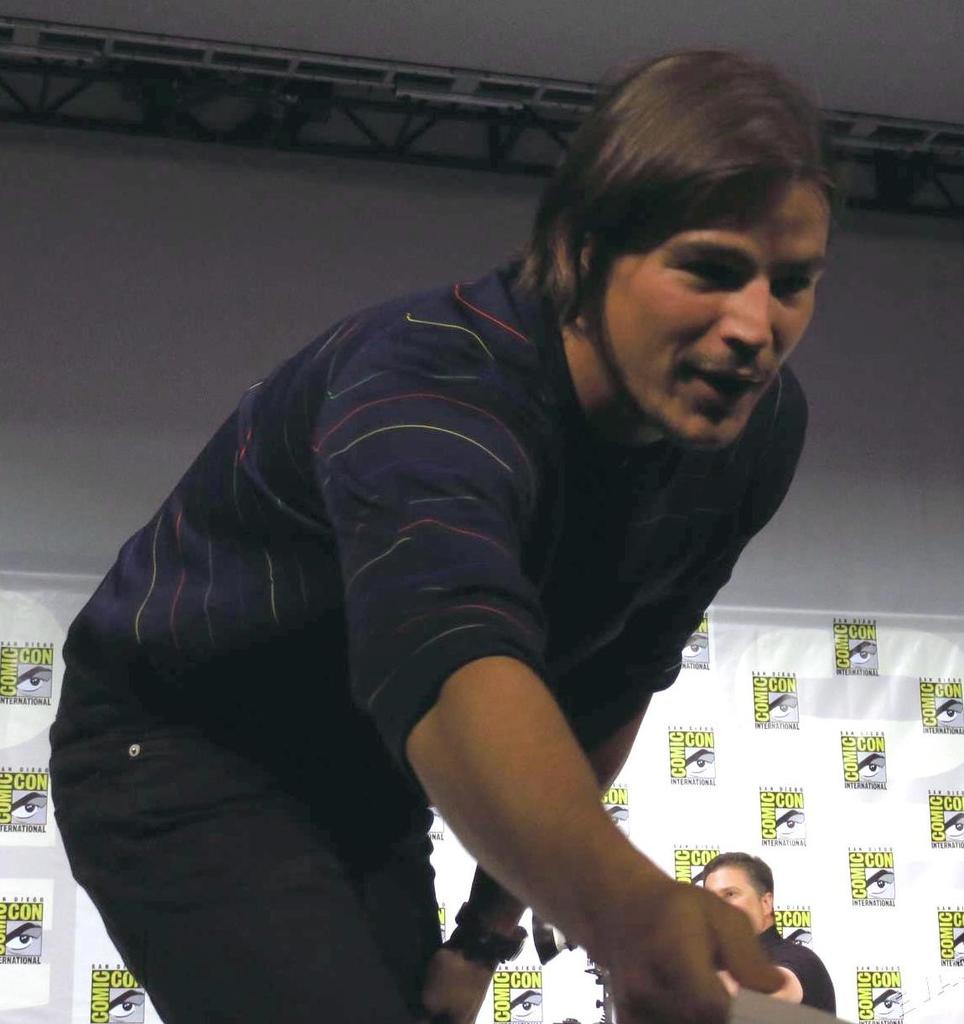 View them all here: