The terms of Service is posted but little read..........Please take the time to read them now.

Absolute Josh Hartnett (AJH) provides a community where people can post, share and discover news and information about Josh Hartnett.

1. We are not friends (currently) with Josh and don't hang out with him, so please direct all fan mail to his agent, manager or publicist (thank…

...from Absolute Josh Hartnett and from me here in Toronto Canada!  All the best to you during the holidays! 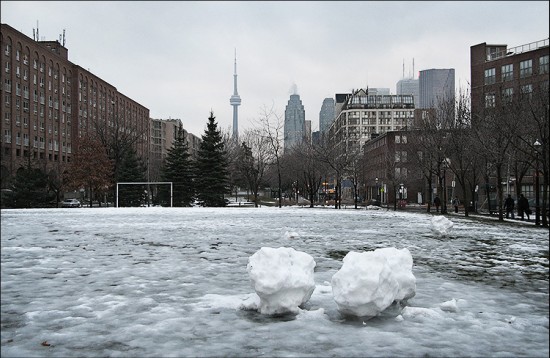 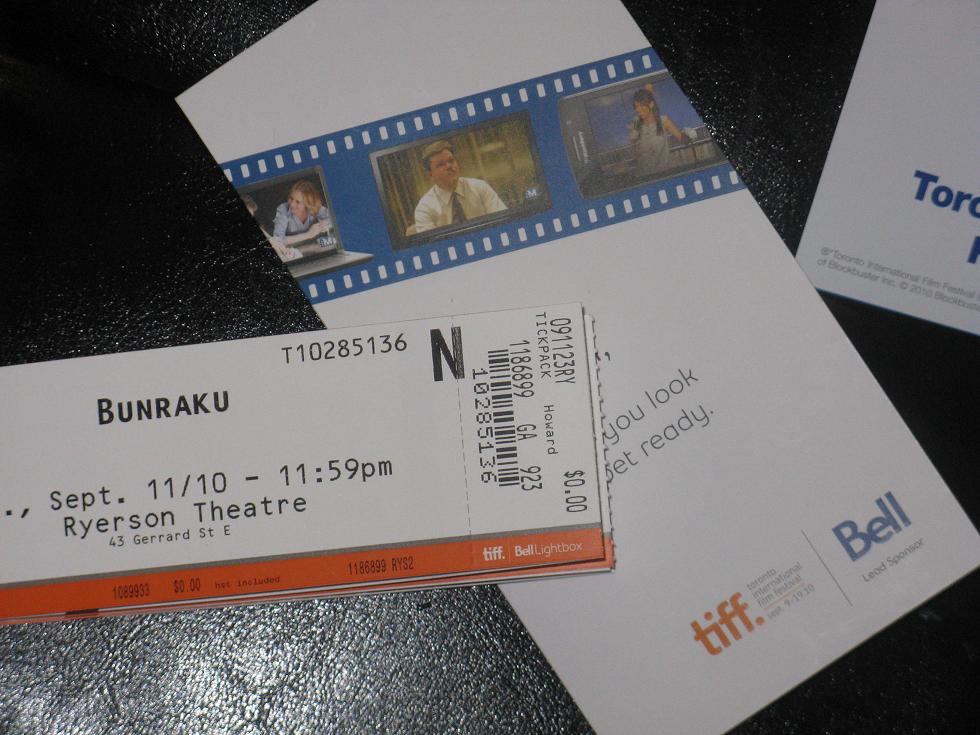 
DOHA: Around $20m was raised during the charity… Continue 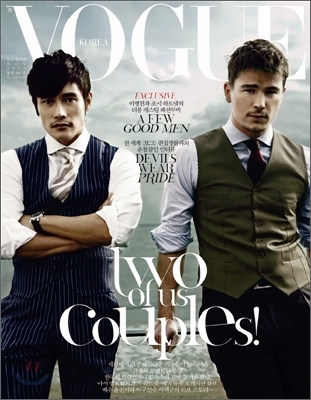