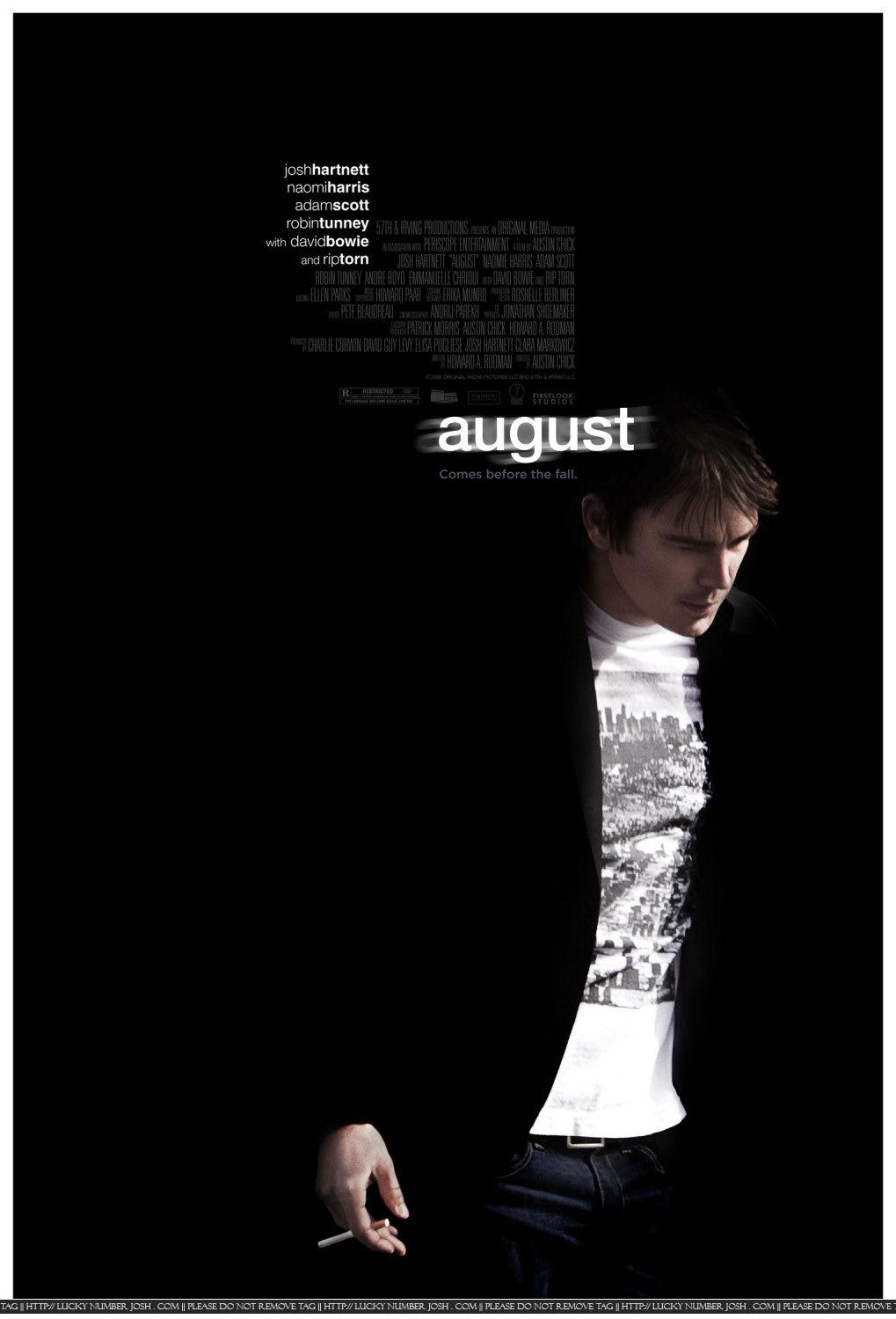 The following DVDs will be released Tuesday, unless otherwise specified:

"Labor Pains" (First Look, $28.98) — Comedy starring Lindsay Lohan as a woman who fakes a pregnancy to keep her job.

"Natures' Grave" (Screen Media, $24.98) — Horror-thriller about a couple who learn not to mess with nature. Jim Caviezel stars.

Comment by Annie on July 31, 2009 at 7:47am
Rasha is August just being released where you are? Because it's been out on DVD for a while now, here in Canada, I even have a copy and I've posted links on the site to watching it!

Have you seen it yet?