Penny Dreadful” Season 2 kicks off in less than a week, and if you’re waiting to watch the premiere (Episode 2.01, entitled “Fresh Hell) until it airs on Showtime, today we have for you a pair of clips, a new promo video, and more details.

Under pressure from The Creature (Rory Kinnear), Dr. Frankenstein (Harry Treadaway) works to bring Brona (Billie Piper) back to life. After Mina’s funeral, Sir Malcolm (Timothy Dalton) returns to London to discover that a whole new evil is hunting Vanessa.

Related Story: Exclusive Early Look at The Art and Making of Penny Dreadful 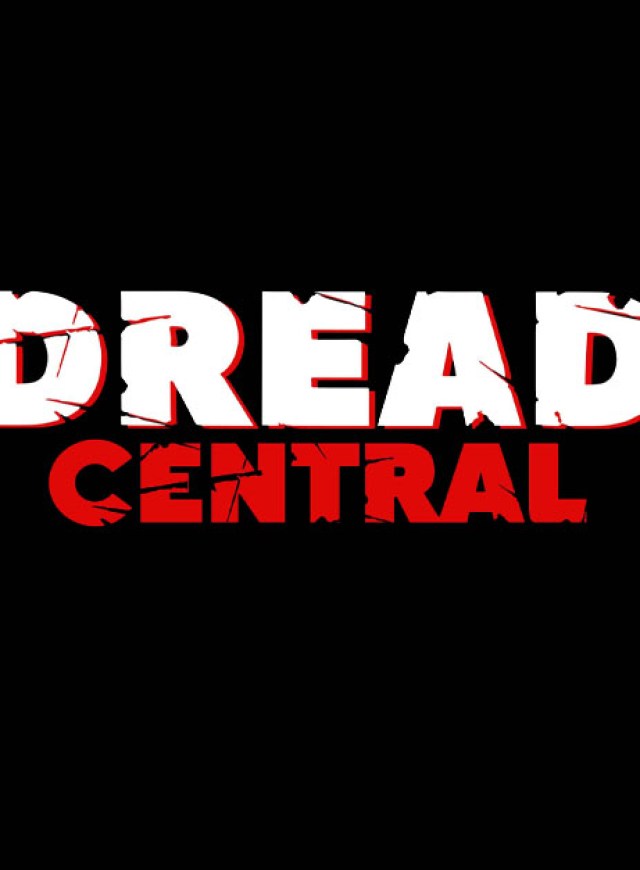