Go behind the scenes on Penny Dreadful in a new featurette exclusive to Digital Spy.

Penny Dreadful creator John Logan and executive producer Sam Mendes also appear in the featurette, which delves into the dark hearts of the show's characters. 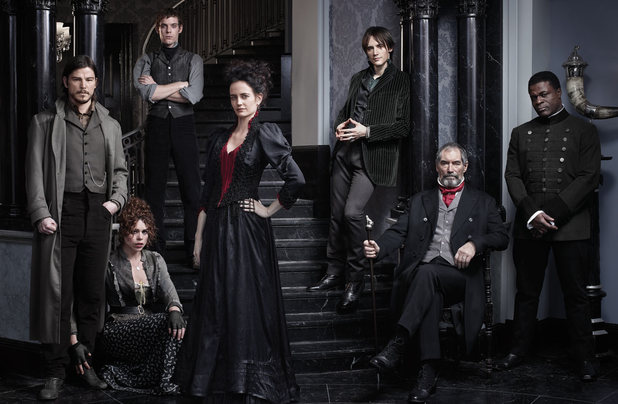 A co-production between US cabler Showtime and UK broadcaster Sky Atlantic, Penny Dreadful follows a band of haunted souls who exist in a world where classic tales of horror - Frankenstein, Dracula and more - are far from fiction.

The series has been renewed for a 10-episode second season, which will air in 2015.

Penny Dreadful Season 1 is released on Blu-ray and DVD on October 13 and is now available to pre-order.