Factory Theatre shows to be staged at York’s Takeover Festival 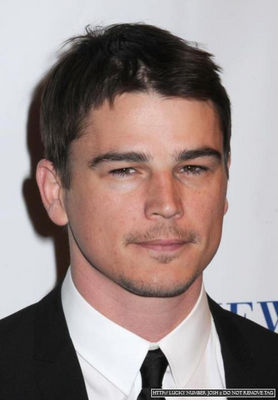 Factory Theatre company is to stage its productions of Hamlet and The Seagull as part of the Takeover Festival at York Theatre Royal later this month.
High-profile actors including Ewan McGregor, James McAvoy and Josh Hartnett have guest starred in the Factory’s version of Hamlet – where audience members decide which actors will play each part - since it opened in 2007.

After the run in York from September 22 until 26, the show will transfer to New York in January, 2010.

The company’s production of Chekov’s The Seagull, which is improvised each night, is its most recent show.

The Takeover Festival is a three-week event dedicated to showcasing the work of theatre-makers under the age of 26. This year it will run from September 19 until October 10.