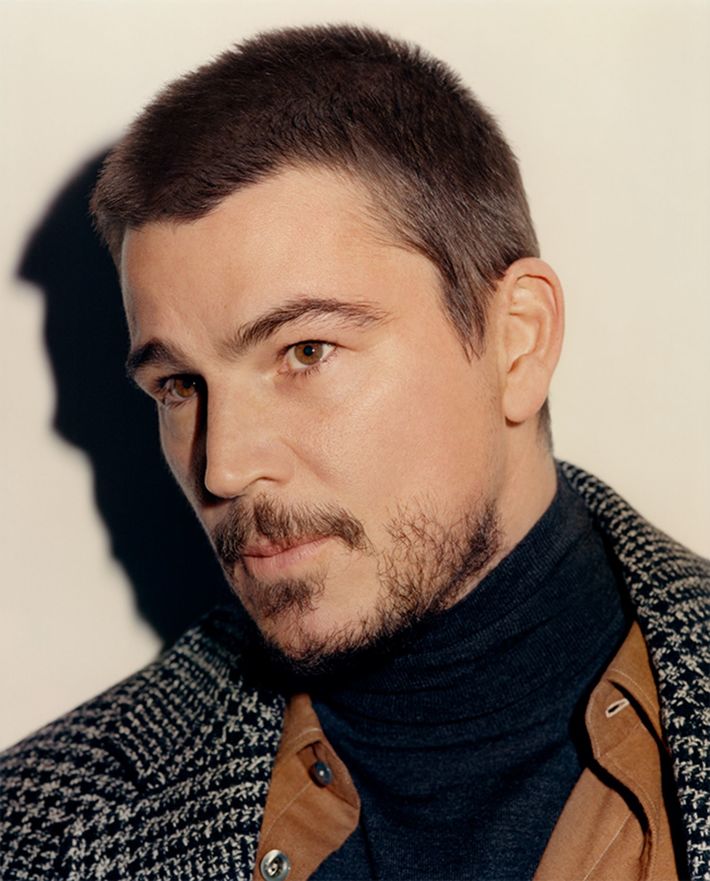 EXCLUSIVE: We have just learned that Josh Hartnett is set to star opposite Jason Statham, Cary Elwes and Aubrey Plaza in the Miramax/STX feature spy thriller Five Eyes. The pic reps the second collaboration between Hartnett and Ritchie after Wrath of Man, another Jason Statham-Ritchie combo which is set for release this year.

Five Eyes, written by Ivan Atkinson and Marn Davies (The Gentlemen) follows MI6 guns-and-steel agent (Statham) who is recruited by global intelligence alliance ‘Five Eyes’ to track down and stop the sale of a deadly new weapons technology that threatens to disrupt the world order. Reluctantly paired with CIA high-tech expert, Fortune sets off on a globe-trotting mission where he will have to use all of his charm, ingenuity and stealth to track down and infiltrate billionaire arms broker.  Ivan Atkinson and Ritchie are producing for a February start in Turkey.

Hartnett will be seen in the upcoming Raoul Peck Exterminate all the Brutes for HBO. He starred last year in the crime thriller Most Wanted, and his feature credits include Pearl Harbor, Sin City, The Black Dahlia, Black Hawk Down, The Virgin Suicides, and the Quibi comedy action series Die Hart starring Kevin Hart and John Travolta.

Hartnett is represented by Management 360, ICM and Sloane Offer, Weber and Dern