I COME WITH THE RAIN: U.K.THEATRICAL RELEASE DATE MOVES TO 22nd APRIL, 2011 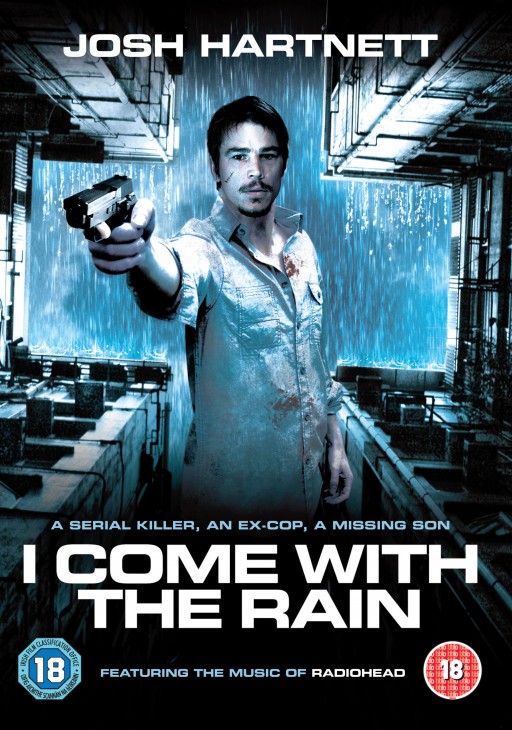 It’s always interesting when a director tells you not to see his film. But Tran Anh Hung told me this last month. I Come with the Rain is a moody neo-noir detective story which segues into stranger territory. It stars Josh Harnett and Elias Korteas.

There were post-production issues which saw Tran and his financiers in court. Not the most pleasant way to end what is a dream project for its director.

Originally set for release on 25th March, the film’s UK release date has shifted to the end of April and will make its debut on DVD and Blu-ray from 2nd May.

Exclusive Clip: I Come with the Rain Starring Josh Harnett