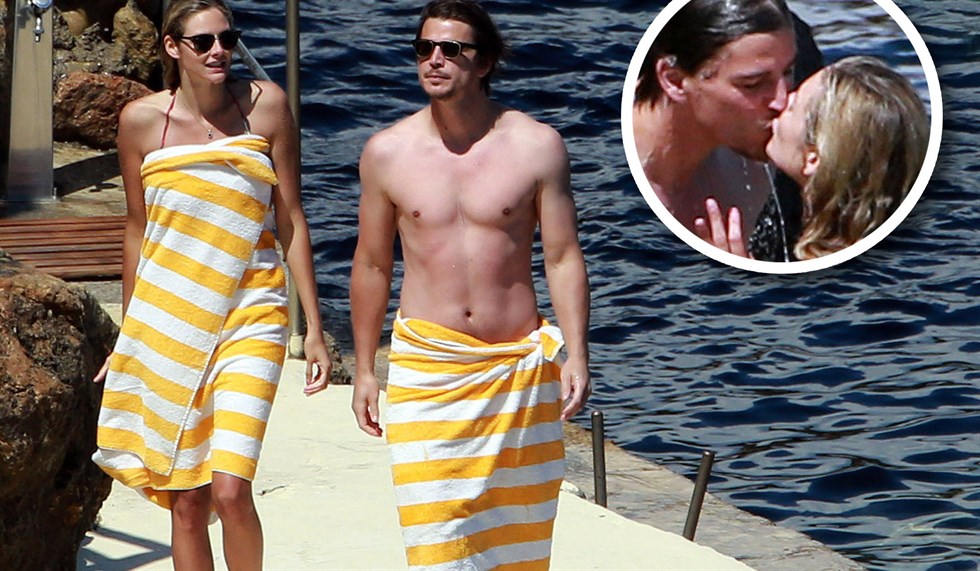 After three years of (semi) black out screens, Josh Hartnett, 35, fell in love with the movie Pearl Harbor, is back. In TV, the horror series Penny Dreadful.

At the cinema, in the United States, with Parts Per Billion. And even in the most chic resorts. Here he is with his girlfriend, actress Tamsin Egerton, 25, in the Pelican Beach Club Hotel, near Porto Ercole, overlooking the sea of ​​the Argentario.argentario