Twenty years ago, Josh Hartnett was one of the most in-demand actors in Hollywood and seemed poised for a career taking on leading man roles in big-budget movies. That is, until Hartnett decided he had enough and walked away.

"I wasn't doing it to be recalcitrant or a rebel. People wanted to create a brand around me that was going to be accessible and well-liked, but I didn’t respond to the idea of playing the same character over and over, so I branched out," Hartnett told he Guardian in a new interview. "I tried to find smaller films I could be part of and, in the process, I burned my bridges at the studios because I wasn’t participating. Our goals weren’t the same." 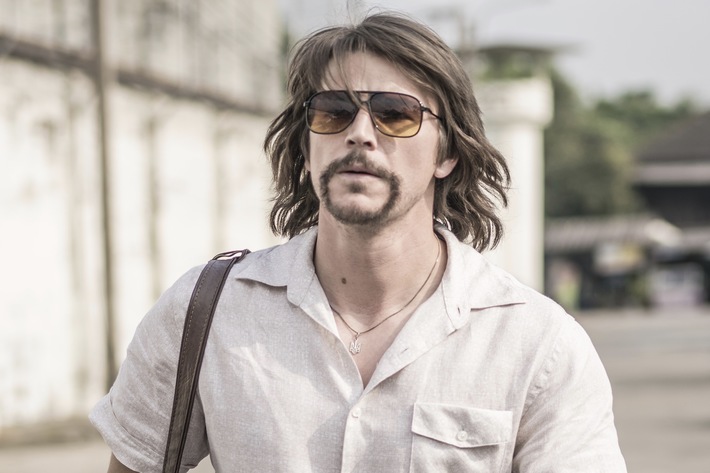