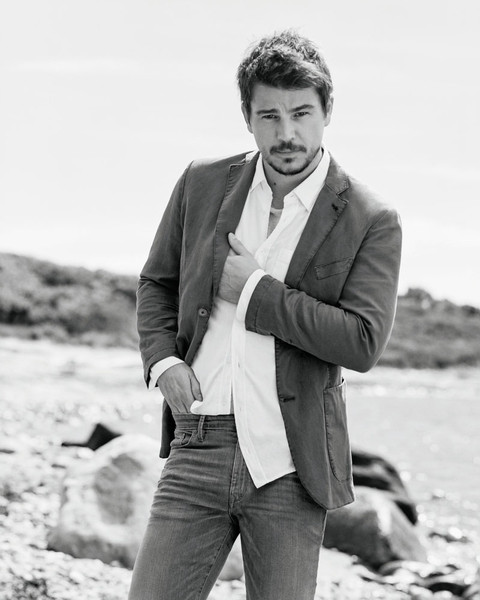 The new campaign from Marc O'Polo's motto is nature and loyalty to himself, as protagonists Included are Josh Hartnett and Dree Hemingway.

The Spring / Summer 2016 campaign for Marc O'Polo stands under the motto "Follow your nature". Star photographer Bruce Weber began in his house "Sky View" in Montauk, Long Iceland, the brand values of Marc O'Polo a, in close cooperation with the campaign faces Josh Hartnett and Dree Hemingway. Uncomplicated, casual and sophisticated looks of the output of the campaign should be, which is mostly held in black / white.