HE was one of the heartthroh stars of 2001 blockbuster Pearl Harbour - but for Josh Hartnett life changed drastically after the filrrís success.

Today, you're less likely to find him gracing the posters for new star-studded releases and more likely to see him pottering around a quiet comer of Peckham with his girlfriend and two children.

It's a far cry from the wild, controversial and sometimes sad Iife of his fellow Pearl Harbour star Ben Affleck, whose career couldn't have been more different.

While Ben has gone to win another Oscar, score numerous box Office hits and even moved into directing, before being checked into rehab last week (https://www.thesun.co.uk/tvandshowbiz/7080501/ben-affleck-rehab-la-...), Josh has enjoyed an altogether more quiet life.

That's not to say that he hasn't left his mark as an actor.

Dating Hollywood starlets Kirsten Dunst and Scarlett Johansson raised his profile and for a while he was one of film's Golden boys...but not for longer.

Turning his back on Hollywood

Like Ben, Josh struggled with the attention that came from his success. To deal with it, he decided to quit Hollywood and go back home to Minnestoa. "I think it can be an unhealthy environment," Josh told HuffPost.

"To get so consumed with chasing a goal that doesn't necessarily have to define you is a fool's errand and I wanted to have a healthy perspective on it. 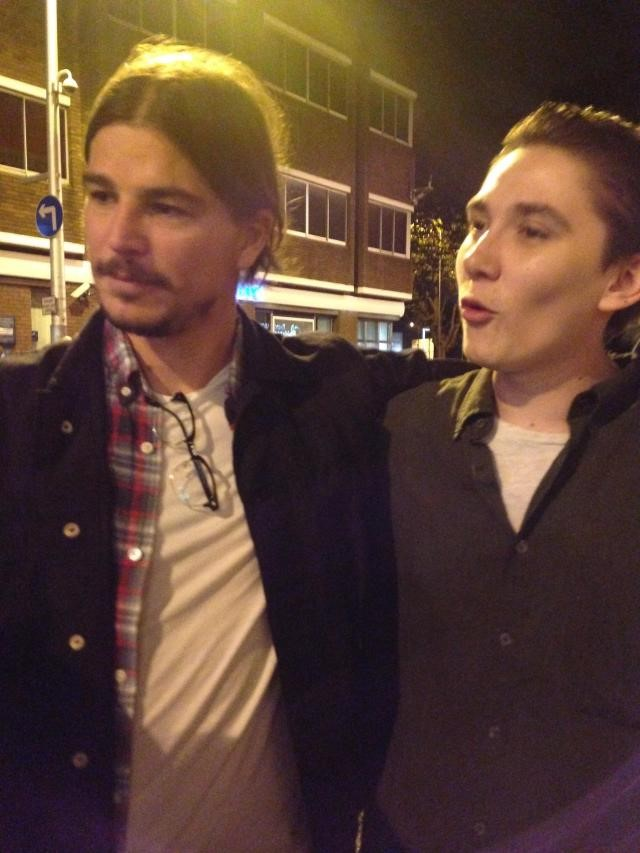 While Josh is living a sedate life in London, Ben Affleck was recently driven to rehab after a drinking intervention Splash News

"I started doing what I did as an actor very young. I was 18 when I landed my first role and it was only based on someone else's perception of me. At the time, I had no money (https://todaynews.news/tag/money/) so I thought, 'Oh, this is pretty great. I can be an actor and make money, this is absurd."'

Josh spent the next five years working almost constantly, taking on film after film as part of what he describes as an "amazing journey".

But something wasrft quite right. "It didrft feel like I was totally in control of my own destiny," he says.

And his star faded qulckly when he turned down offers to play Batman, Spiderman and Superman for fear of being typecast -

But instead it ended his career as a prime-time star.

In 2015, he told the Guardian he regretted rejecting the role In Chrlstopher Nolan's Batman Begins because it had such a detrimental effect on his career. 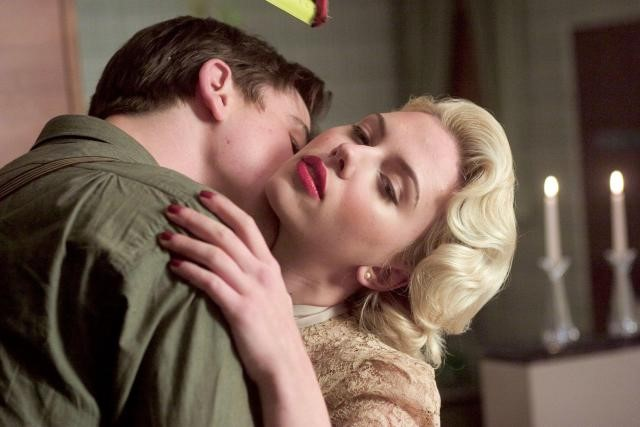 Saying 'no' to the wrong people

'Tve defmitely sald no to some of the wrong people," he said. "I said no because I was tlred and wanted to spend more time with my friends and family. That's frowned upon in this industry.

"People don't like being told no. I dorít like it. I learned my lesson when Christopher Nolan and I talked about Batman. I decided it wasn't for me." Josh believes that it was saying no to Batman which made sure he was overlooked for a role in Christopher Nolan‘s well received mystery-thriller The Prestige.

"They not only hired their Batman for it, they also hired my girlfriend [Scarlett Johansson] at the time," Josh says.

"That's when I realised relationships were formed in the fire of that first Batman film, and I should have been part of the relationship with this guy Nolan, who I felt was incredibly cool and very talented.

"I was so focused on not being pigeonholed and so scared of being considered only one thing as an actor. I should have thought, 'Well, then, work harder, man“.

While fellow Pearl Harbour star Ben Affleck's love life has been very up and down, particularly since he split with Jennifer Garner, Josh has been much more steady.

He's been with fiancee, Tamsin Egerton (https://www.thesun.co.uk/who/tamsin-egerton/) for six years after they met on the set of The Lovers in 2011 and started dating the following year.

The pair were set to marry this summer but have delayed their nuptials to focus on raising their children, who are two and a half and 12 months old.

Speaking about the decision, Tamsin told The Sun: "Marriage is something that's going to happen, but weTe focusing on children at the moment." 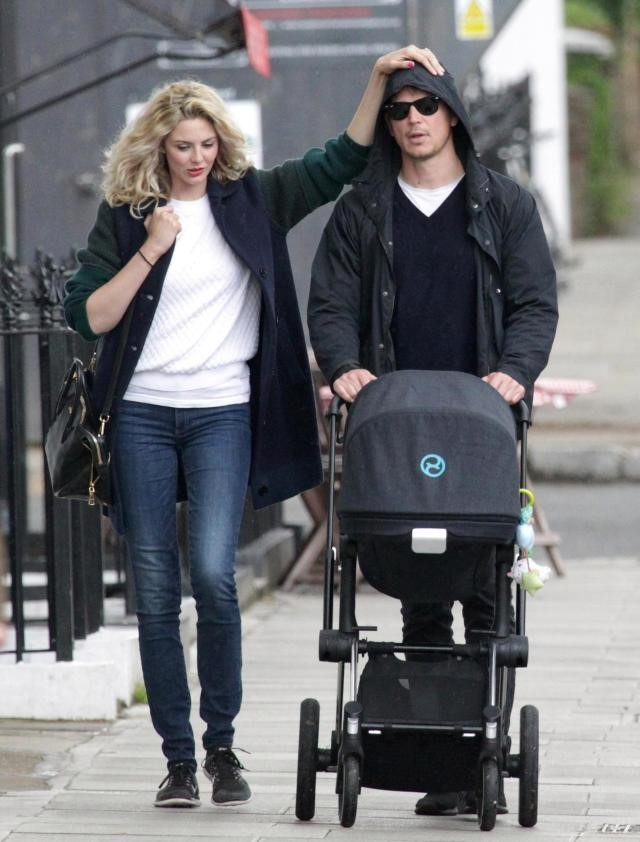 Ben has credited his children for motivating him to try and get sober and it seems that Josh's children have had a similar impact on him.

In 2016, he told Good Morning Britain: "It changes everything, what can you say? "The rubber finally meets the road and everything you have done beforehand is just preamble. "You're actually living your life for the first time because everything matters a bit more, doesn't it? "There's no time for navel-gazing anymore. For me it's not just about who l'm potentially working with, I just want to take that opportunity and I want to live as much of a full life as I can because l'm taking care of my daughter and thinking about her."

Josh and Tamsin live in North London with their children, preferring the low-key lifestyle (https://todaynews.news/category /lifestyle/) of areas like Peckham and West Hampstead to that of LA or New York.

Josh has now returned to work, albeit on much more low budget films, landing the part of Ethan Chandler in Penny Dreadful. But despite not being as high profile he has found it more fulfilling 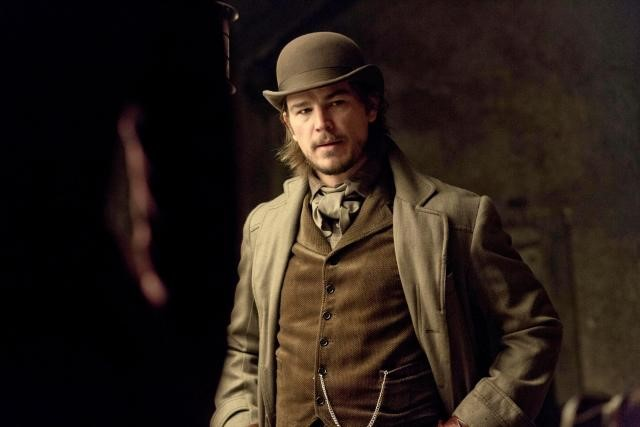 He told Huffpost: "I wanted to find out what I wanted to do with my life and have had a lot more experiences that are outside of the industry that have been fantastic and l've re-found or re-started my love for film making.

Tm doing a lot more writing and a lot more short-film and music (https://todaynews.news/category/music/)-video directing that at some point wlll turn into directing a feature, if l'm lucky.

"I still love the industry and l'm sort of active in it, but also keep it at arm's length at times too because it can be overwhelming." #JoahHartnett #iloveyou