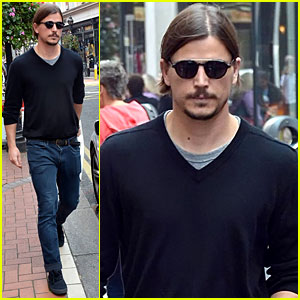 Josh‘s first acting role was in the movie Halloween H20: 20 Years Later and now he is looking back at the movie for the Halloween: The Complete Collection box set.

“We all had a fantastic time. We all knew each other. We had great rapport because we were all young actors trying to make ends meet out in Hollywood,” Josh says in the new clip. “None of us had achieved any real level of success or fame that would give us an upturned nose toward any of the other ones, so we all ran around together for a couple of months. Young people just enjoying the fact that we were able to make a movie.”
http://www.justjared.com/2014/09/19/josh-hartnett-looks-back-at-his... 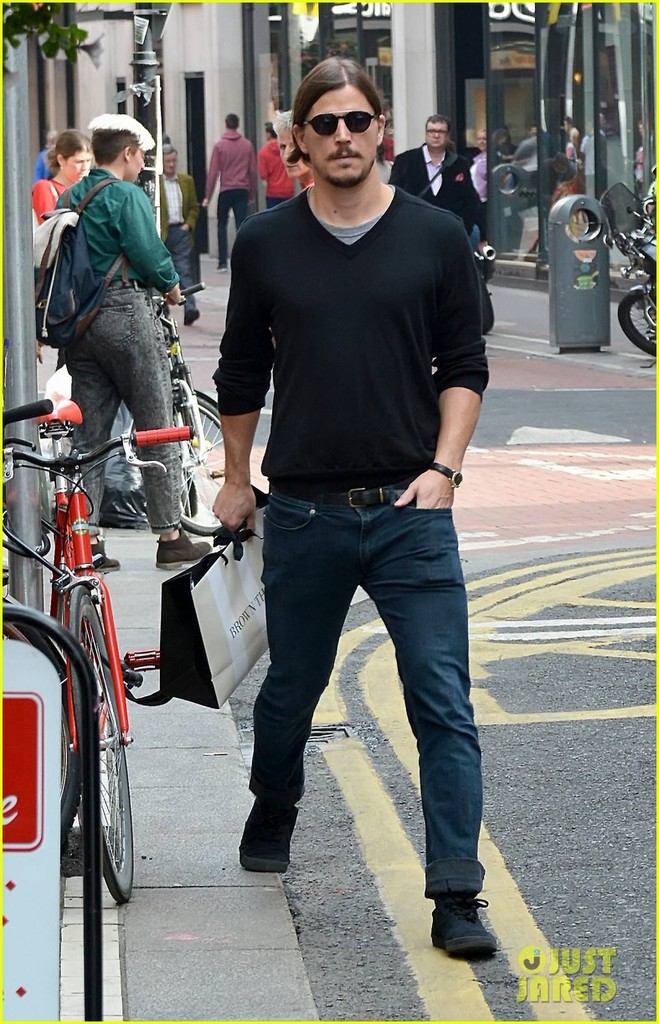