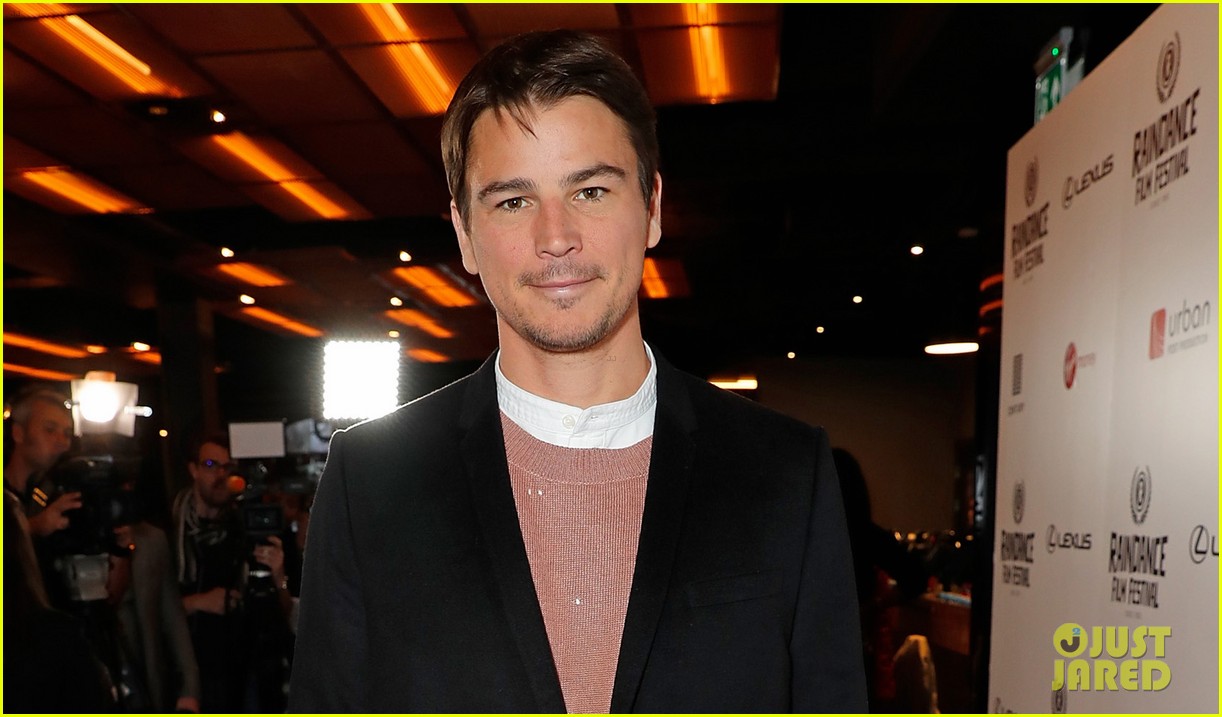 The 39-year-old actor stars in Oh Lucy!, which is tells the story of Setsuko Kawashima (Shinobu Terajima), a lonely, chain-smoking office lady in Tokyo who is past her prime. After deciding to take an English class, she discovers a new identity in her American alter ego, ‘Lucy,’ and falls for her instructor, John (Hartnett). When John suddenly disappears, Setsuko earnestly sets out on a quest to find him, eventually leading her to the outskirts of Southern California.

If you didn’t know, Josh and his partner Tamsin Egerton recently welcomed their second child!