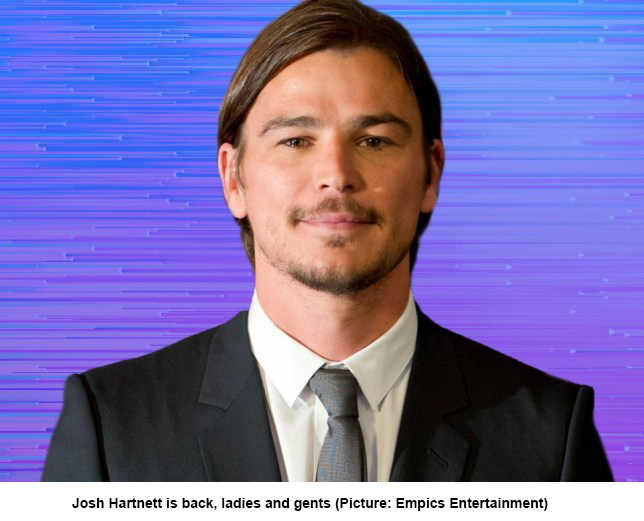 Back in the early noughties Hollywood heartthrob Josh Hartnett looked set to be the next Leonardo DiCaprio. He starred in not just one, but two 2001 mega box office epics – Black Hawk Down and Pearl Harbor – was offered the role of Superman and was voted the Sexiest Vegetarian Alive, 2003. Since then almost every single article about him has been about why the Leo thing didn’t happen. Which might rightly nark him, but the 42-year-old says it was happily all his own doing. ‘At that age it is very easy to become someone else’s tool or someone else’s puppet,’ he recalls from the set in a pre-lockdown-mark-two in France.