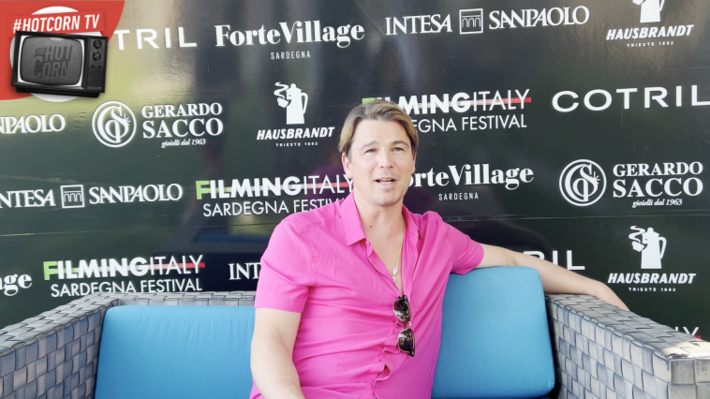 CAGLIARI - On the occasion of the Filming Italy Sardegna Festival at Forte Village in Cagliari, in an interview, Josh Hartnett told how much The Garden of the Virgin Suicides by Sofia Coppola was an important film in his career ("On set with Sofia Coppola I was a teenager and everything worked out exactly as I expected. It was a community of people coming together to create a little movie, no ego, but working hard. Sofia was in full control, and that's an important thing, because there's only one person to who to turn to when talking about your character." He also talked about how the direction is similar to Christopher Nolan, who wanted him in his long-awaited film, Oppenheimer. He then confided how essential it was for him to take a break from the industry, ideally returned to the set of Slevin - Patto Criminale and declared that he was in love with Fellini and Quentin Tarantino cinema.