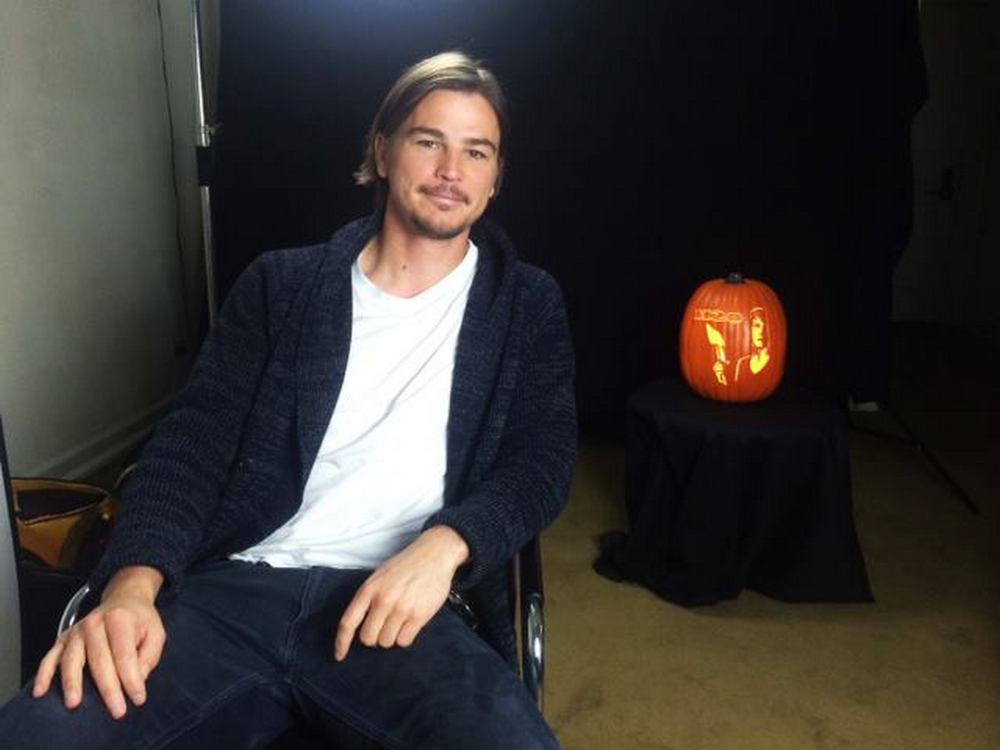 This is another big treat for fans, considering Hartnett has gone on to be one of the most successful alumni of the Halloween franchise, currently howling at the moon as the Wolfman in Showtime's horror mash-up Penny Dreadful. 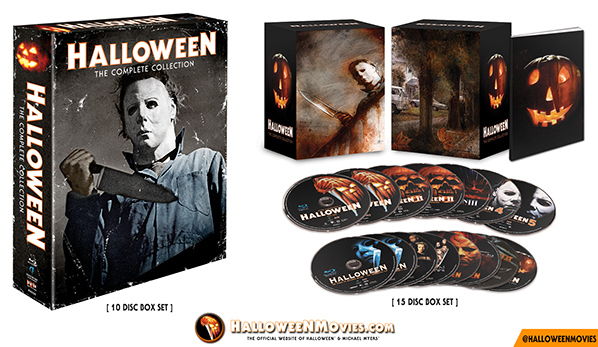