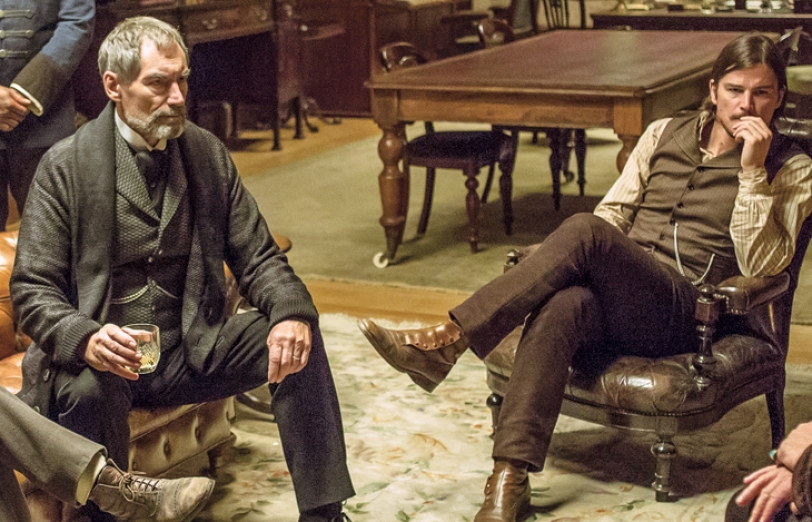 How will Ethan deal with his wolfi-ness in Season 2?

Very carefully. All the people in his little group–Sir Malcolm (Timothy Dalton), Vanessa Ives (Eva Green), Dr. Frankenstein (Harry Treadaway)–are haunted by demons, but Ethan is a demon. And when he turns into that vicious beast, he doesn't care who he kills, so he's a danger to everyone. [Laughs] He really has to keep track of those full moons!

We know he was the victim of an abusive father back in the U.S. Will more of that story come to light?

It's a slow burn. We find out if Ethan was born this way or was bitten, but you'll learn much more about his future than his past. It's unusual for a man of his time to be so open and vulnerable. He's got even greater secrets than being a werewolf.

Like when he suddenly went bi last season and got it on with Dorian Gray (Reeve Carney)? Was that just one night of lust, or will there be more?

Dorian and Ethan definitely had something going there, and it does need to be dealt with, but Dorian is supernatural in his attractiveness and can have anyone he likes. Why would he continue to woo Ethan? I do know one thing for sure: The crowd at Comic-Con loved it!