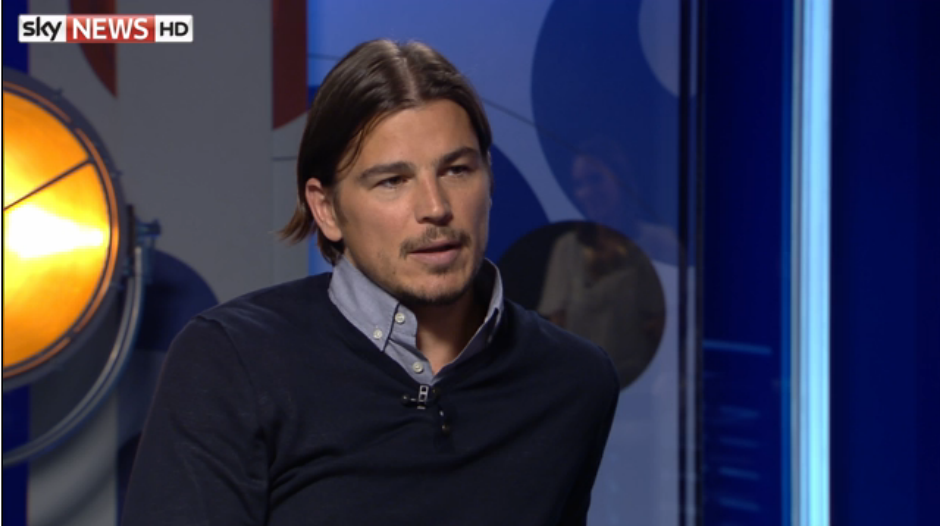 On this edition of Entertainment Week with Isabel Webster, Josh Hartnett talks monsters and murders in his new show Penny Dreadful.

Musical theatre legend Elaine Paige joins us in the studio to tell us about her new TV show and why she is hanging up her touring boots.

We discuss the stories trending online in the last week, including the leaked footage of the altercation between Solange Knowles and Jay-Z.

We get the latest from Cannes Film Festival where Nicole Kidman has been causing a bit of a stir and Hugh Jackman takes us back to his very first audition for X-Men.

Plus, Joe Michalczuk reviews this week's cinema releases including Godzilla and The Two Faces Of January.