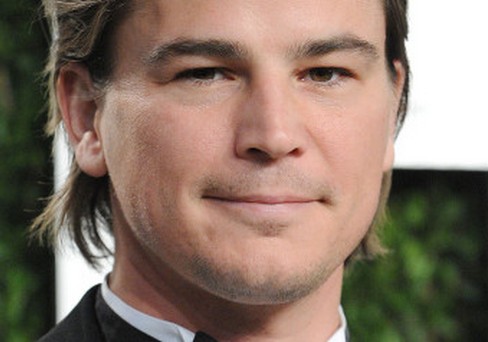 Showtime has found the leads for its upcoming horror drama series Penny Dreadful.

Eva Green and Josh Hartnett will star in the drama from John Logan, The Hollywood Reporter has learned.

Penny Dreadful was created by three-time Oscar nominee John Logan (Hugo, The Aviator, Gladiator), who is on board to write and executive produce alongside Academy AwardwinnerSam Mendes and Neal Street's Pippa Harris (Revolutionary Road). The psycho-sexual horror series will begin production in the fall in London.

Hartnett will play Ethan Chandler, a man of action and daring, he's not afraid of violence. He's charming and brash but there are demons behind his eyes. He's more complicated than he likes to admit.

Green will play Vanessa, the singular female of the story. She's enigmatic with haunted eyes and utterly composed. She will prove herself a force to be reckoned with and the heroine of the series.

Production will begin in October and will be on the air in the spring.

We are excited to welcome Josh Hartnett and Eva Green to our new series #PennyDreadful! 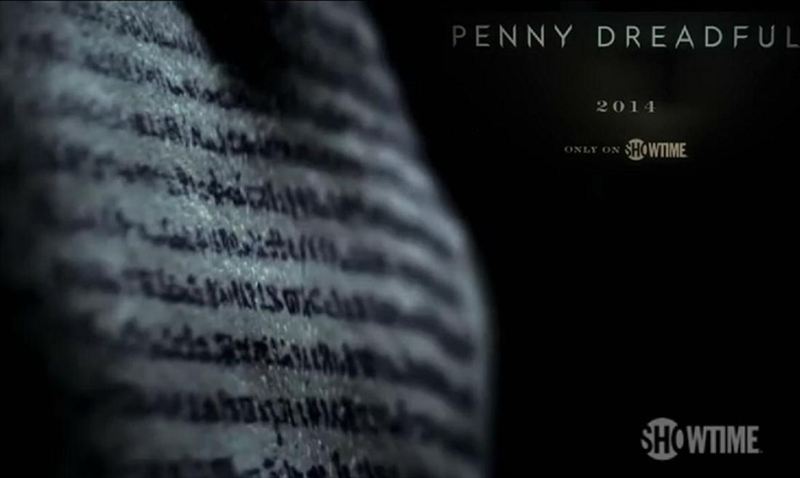 Showtime used the "Dexter" finale last night to promote its next genre series, "Penny Dreadful." You can check out the brief teaser below.

Some of literature's most terrifying characters, including Dr. Frankenstein, Dorian Gray and iconic figures from the novel "Dracula" ­are lurking in the darkest corners of Victorian London. "Penny Dreadful" is a frightening psychological thriller that weaves together these classic horror origin stories into a new adult drama.

, Skyfall) and Pippa Harris (Revolutionary Road), both of Neal Street. Of the eight episodes, the first two will be directed by Juan Antonio Bayona, who helmed The Orphanage and the acclaimed film The Impossible, starring Naomi Watts in her Oscar-nominated performance.

The film and television veteran will star opposite Eva Green and Josh Hartnett.

Showtime's Penny Dreadful is getting a dose of James Bond.

Film and television veteran Timothy Dalton, best known for playing 007 on the big screen, has joined the cast of the upcoming horror drama series, the pay cabler announced Friday.

Penny Dreadful was created by three-time Oscar nominee John Logan (Hugo, The Aviator, Gladiator), who is on board to write and executive produce alongside Academy Award winner Sam Mendes and Neal Street's Pippa Harris (Revolutionary Road). Juan Antonio Bayona (The Orphanage, The Impossible) is directing the first two episodes.

The psycho-sexual horror series will begin production in October in London. The series is set to debut in spring 2014.

The Doctor Who star will appear in a leading role and joins Josh Hartnett, Eva Green and Rory Kinnear in the psychosexual horror, according to her agent.