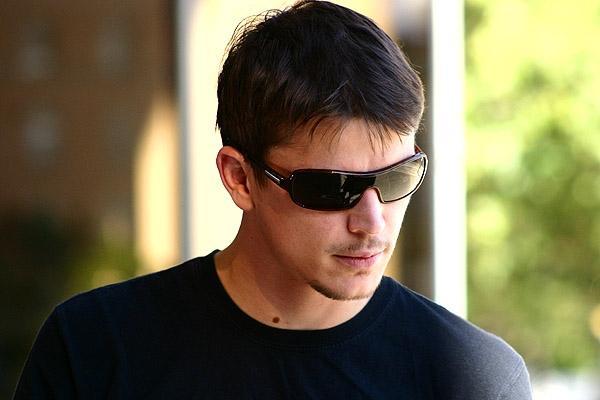 Even though the dreamy, oft-goateed actor Josh Hartnett spent $2.4 million on a Tribeca apartment a few years ago, he had been renting a relatively modest downtown loft until this month, according to three sources. One of them, who saw the place just after Mr. Hartnett left, said the 2,200-square-foot apartment at 237 Lafayette Street was a mess, but in a chic Soho-cum-Hollywood sort of way: “Organic food everywhere … All that’s left is trash and facial products and stuff.”

The loft is on the market for $7,995 per month, but listing broker Danny Davis of Citi Habitats said that his clients would rather sell. According to records, it belongs to the husband-and-wife music executives James Dowdall and Rose Noone, formerly joint heads of A&R at Warner Bros U.K.

Comment by Paige on July 28, 2009 at 7:55pm
That does not make since. Why would you rent another place when you own another?