I wonder how long it'll take to get to Japan from France. The premiere for "ICWTR" is on the 27th May, which I'm sure Josh will attend. This is getting exciting, I really want to see this new venture of the JHart!. 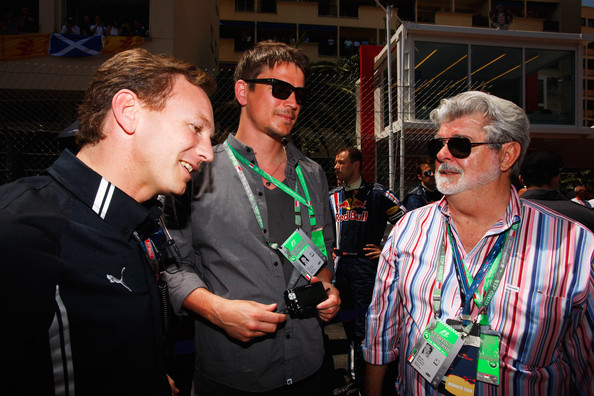