The film previously known as 'Five Eyes' will be released theatrically early next year.

Guy Ritchie's next film, which was previously going to be called Five Eyes, will now be titled Operation Fortune, according to the film's official page on Twitter (@fortunemovie). Operation Fortune stars Jason Statham, Aubrey Plaza, Josh Hartnett, Cary Elwes, Bugzy Malone, and Hugh Grant. The film is currently scheduled to be released on January 21, 2022. 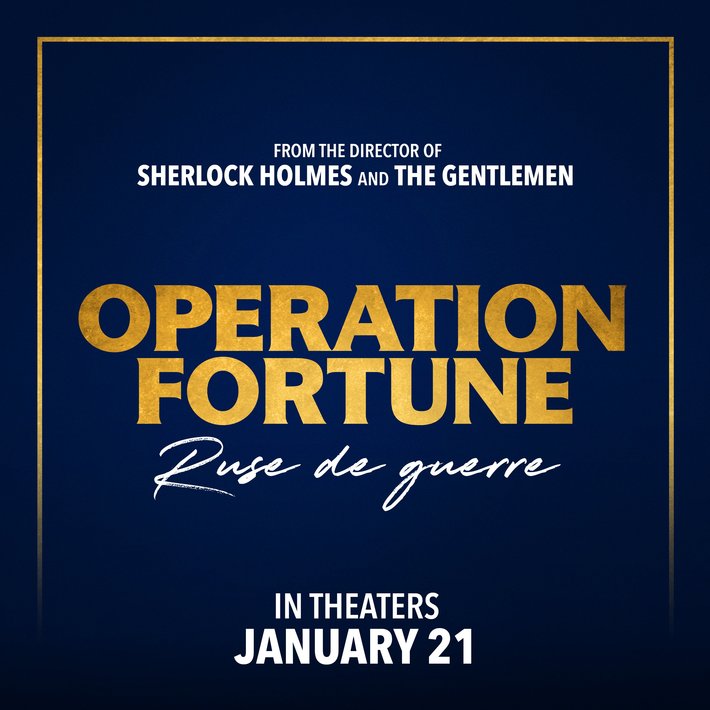