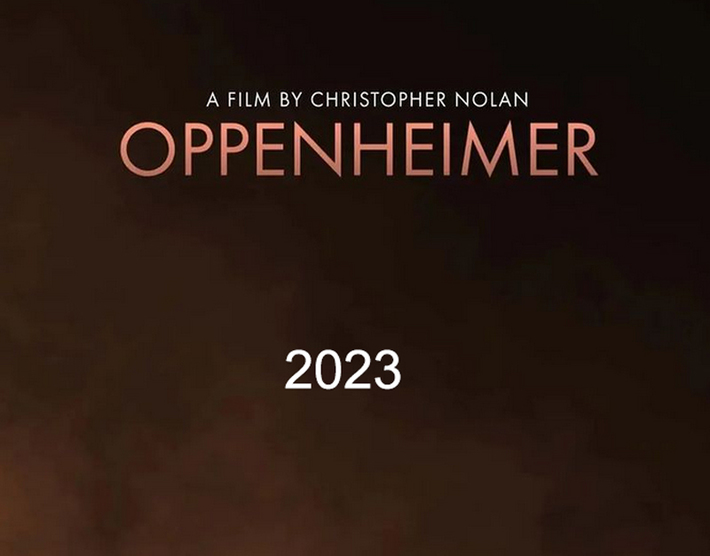 Christopher Nolan is set to return to theaters in 2023 with the release of “Oppenheimer”, based on the life of a theoretical physicist and “the father of the atomic bomb” J. Robert Oppenheimer. Nolan has never done a biopic before, but don't expect the Oscar-nominated director to go the traditional biopic route. 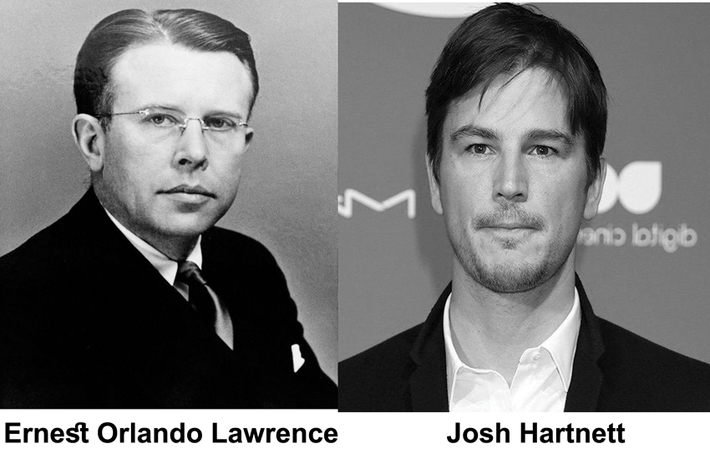 Josh Hartnett plays Ernest Orlando Lawrence (August 8, 1901 – August 27, 1958). He was a pioneering American nuclear scientist and winner of the Nobel Prize in Physics in 1939 for his invention of the cyclotron.Oppenheimer Movie started filming in March 2022 In Los Angeles For Universal Pictures. Below are the first images of the recordings.