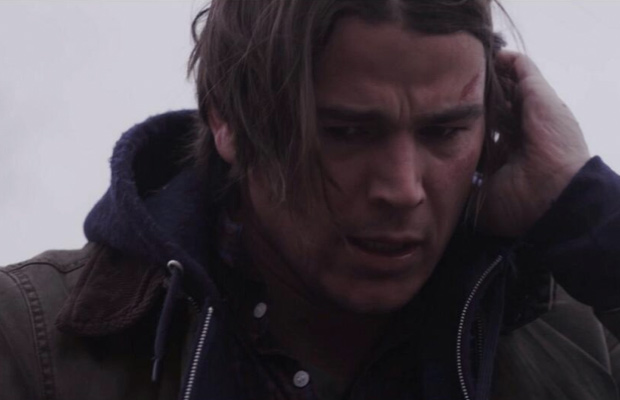 Gist: The story of three couples dealing with a reality-shaking event that threatens to tear them apart. Inspired and sometimes blinded by their love, Len (Josh Hartnett), Mia (Rosario Dawson), Andy (Frank Langella), Esther (Gena Rowlands), Anna (Teresa Palmer) and Erik (Penn Badgley) are as flawed and beautiful as any of the billions who are facing this human-made biological disaster.

Prediction: Comes across as a Premieres closing night type of film. TIFF would certainly include this because of the star wattage if early ’14 is not an option.

it's great to have fans before we have a movie! (as I recall, you're an erik person). pic.twitter.com/m0RlVHtHAu 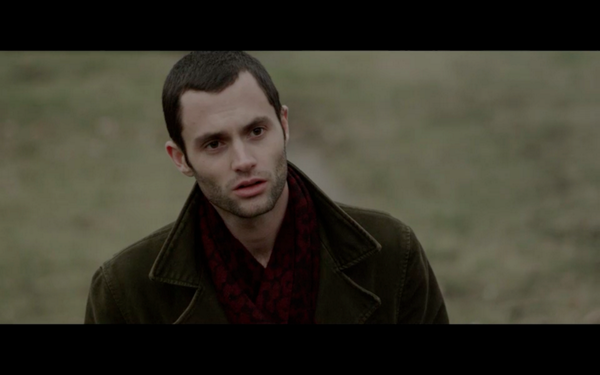 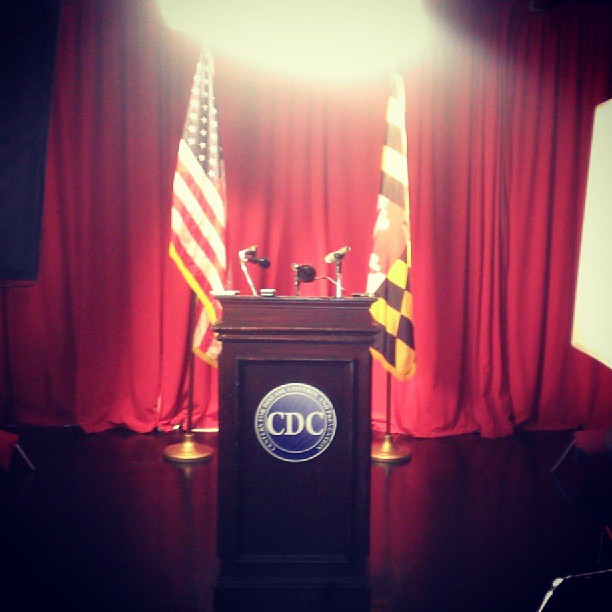