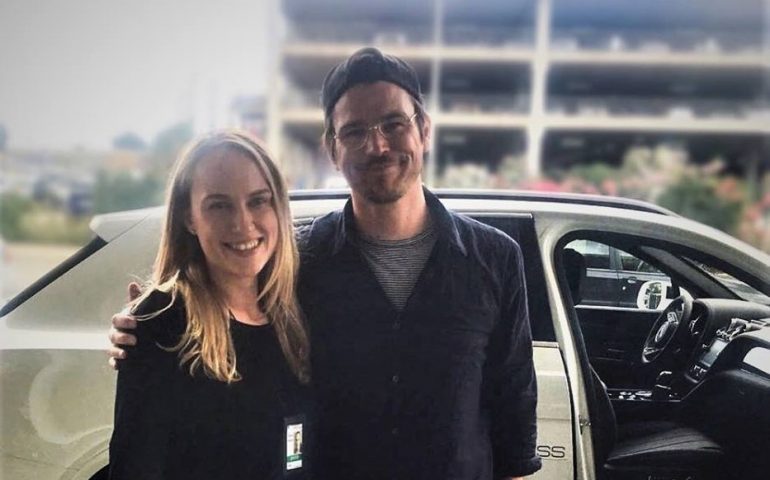 The event, held together with the contribution of the Association of TV Producers of Giancarlo Leone, Forte Village, Uci Cinemas, Sardinia Region, Anica and Consorzio Costa Smeralda, will be attended by very important actors and directors. The director of "La Ricerca della felicità", Gabriele Muccino, the young American actress Bella Thorne and the Pearl Harbor actor, Josh Hartnett. The director of the festival is Claudio Masenza.

Gabriele Muccino will retire for the occasion with the prestigious "Nanni Loy" award. "We decided to invite national and international figures who in their artistic career measured themselves with film and television and with the new realities represented by social networks", explained Tiziana Rocca presenting the event.

Closed Saturday, June 16, the star show in Forte Village, where there will be a gala dinner starred with Hollywood actors, including in addition to those already mentioned there will be Marisa Tomei, Pablo Genovese, Violante Placido and Paola Cortellesi. Movie stars will meet with Sarah Ferguson, Duchess of York, to support her foundation "Children in Crisis." The Association is active in many countries of the world to offer the most defenseless children, victims of conflicts, poverty and other situations of serious discomfort, the educational opportunities necessary to improve their living conditions.

Three great chefs will be the protagonists of this unmissable and solidary event: Giuseppe Mancino (2 Michelin stars) and Claudio Vicina Mazzaretto with Anna Mastroianni (1 Michelin star).