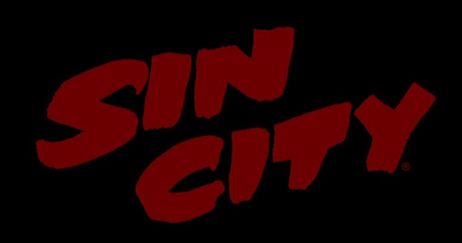 Asked whether a sequel is indeed in the horizon, the 44-year-old quickly responded, "I'm hearing it might be next year," before adding, "I heard that from a very good source...recently." Pressed further from whom he heard the news, Clive Owen suggested that he may hear it from either Frank Miller or Robert Rodriguez.

The story of "Sin City 2" may likely come from Frank Miller's "A Dame to Kill For", which has been long rumored to be adapted into big screen. The novel itself tells an earlier story of Dwight McCarthy that is portrayed by Clive Owen. Director Robert Rodriguez previously stated that the sequel would blend old "Sin City" element with new story lines by Miller...

Comment by Olivier on September 25, 2009 at 2:19pm
Hi Nada. Yes that's right, Josh's character only appears in the opening and final scenes. But originally his character was not even supposed to appear in the film. In January 2003, Josh was approached by director Robert Rodriguez, who was intent on showing Sin City's creator Frank Miller that Hollywood could film his comic book without sacrificing its quality. After lending his time for nothing more than a screen test, Josh's scene got Sin City made and eventually his screen test was reused as the opening scene of the film.

Comment by nada on September 25, 2009 at 1:01pm
i didn`t see the movie but i heard that at the sin city 1 josh was just at the beginning and the end of the movie is that right ?