Star of the movie Pearl Harbor in Prague: Hollywood hunk in the Czech Republic to guard his beautiful girlfriend 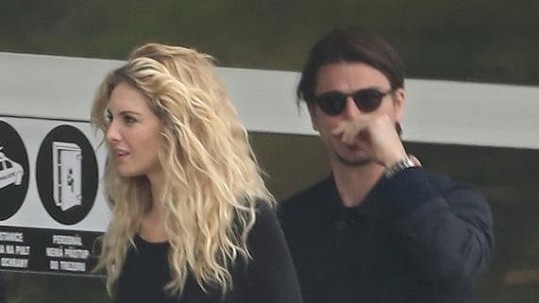 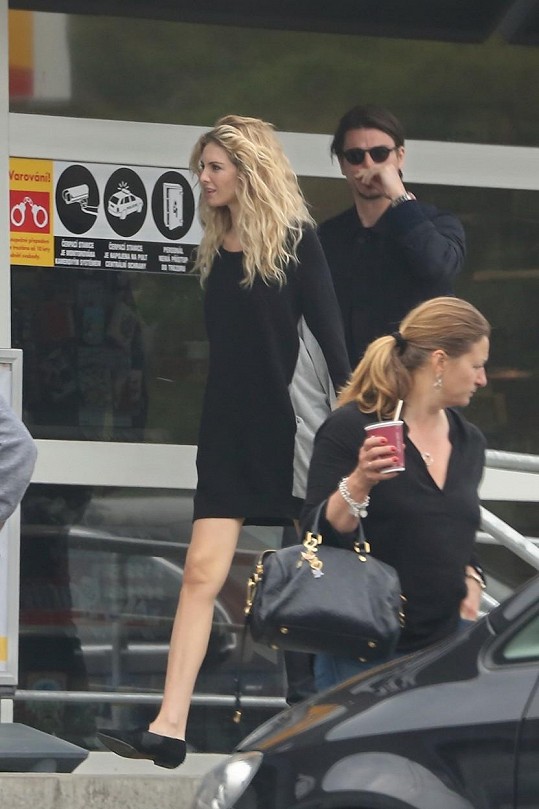 Barrandov Studios and locations attractive to us once again attracted a film star of the first magnitude. So fans may encounter in Prague Josh Hartnett (36), but it has one problem. In the wake him constantly of his attractive partner.

When in 2001, arrived in theaters of war drama Pearl Harbor, twenty-three when Josh had more admirers than Ben Affleck (42), which formed in the film, as well as Kate Beckinsale, another love triangle top. Pretty boy with a captivating view of a launched have a decent career, but over time was associated with a more colorful life than with roles.

Josh Hartnett enjoyed a romance with Scarlett Johansson (30), Penelope Cruz (41), Kirsten Dunst (33) and Rihanna (27), but his acting career it went downhill from there. A crucial turning point came last year when he appeared in the horror series Penny Dreadful, which revived the horror stories of the late 19th century London.

Hollywood hunk Czech fans have a unique opportunity to see their idol in Prague, where together with Ben Kingsley filming a movie Mountains and Stones, whose action takes place in eastern Turkey during the outbreak of the First World War.

Former heartthrob he is not without its passionate period behind and the local fans are with him no chance. His heart belongs to actress Tamsin Egerton, that it even came to Prague to check. ■
http://translate.googleusercontent.com/translate_c?depth=1&hl=e...

Maybe you will meet in the center of Prague!

Hollywood actor Josh Hartnett is certainly no longer such a godsend, as he starred in movies such as Pearl Harbor and Black Hawk Down, but someone took a picture of Prague. There is filming the movie from the time of the first World War, called Mountains and Stones , except where it plays yet to be Ben Kingsley. Hartnett in Prague is accompanied by a beautiful girlfriend , actress Tamsin Egerton, who in his bed replaced by such heavyweights like Scarlett Johansson and Amanda Seyfried. And what that actually Hartnett was doing that in recent years played in áčkových movies ? Allegedly he wrote stories, drew and photographed . But it is apparently ready again to conquer Hollywood .
http://translate.google.com/translate?hl=en&sl=cs&u=http://...