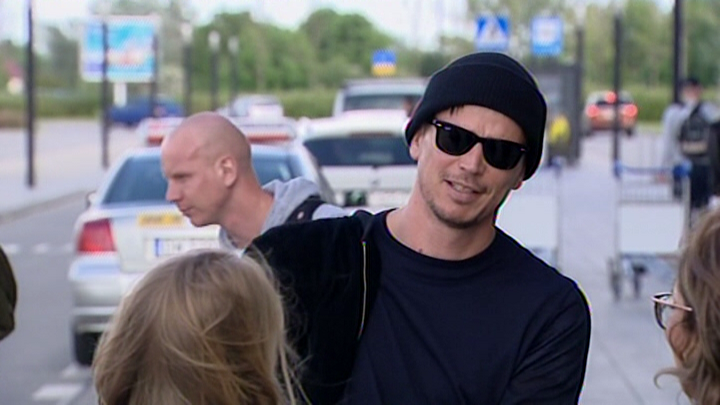 World film stars John Malkovich, Nicoletta Peyran, Josh Hartnett are no longer in Wroclaw. They will play in the film by Lech Majewski "Valley of the Gods." Photos will be shot, among others, the castle Czocha and the Wroclaw Centre for Technology Audiovisual CETA.

Josh Hartnett known among the film "Pearl Harbor" and "Black Hawk Down" at the Wroclaw airport landed in the afternoon. The actor admitted that he is tired and quickly drove to the hotel Monopol. There, as we did learn to live part of the cast, including John Malkovich.

Keir Dullea, which viewers may remember the role of David Bowman in Kubrick's film "2001: A Space Odyssey" and Bérénice Marlohe, Frenchwoman, Bond girl from "Skyfall," Mendes will fly to Wroclaw tomorrow afternoon.

"Valley of the Gods" in theaters will be able to see the end of the year.

Press conference video Valley of the Gods Lech Majewski, with the participation of actors
https://www.youtube.com/watch?v=n-d539rUL9g