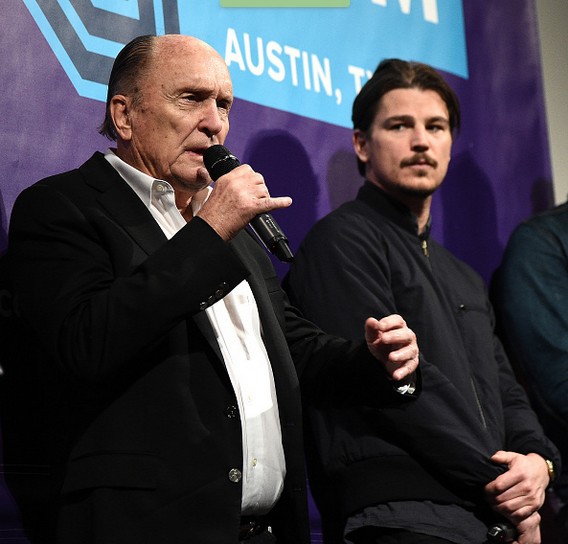 “Directing actors can be, if done really well, like shooting a documentary, right?”