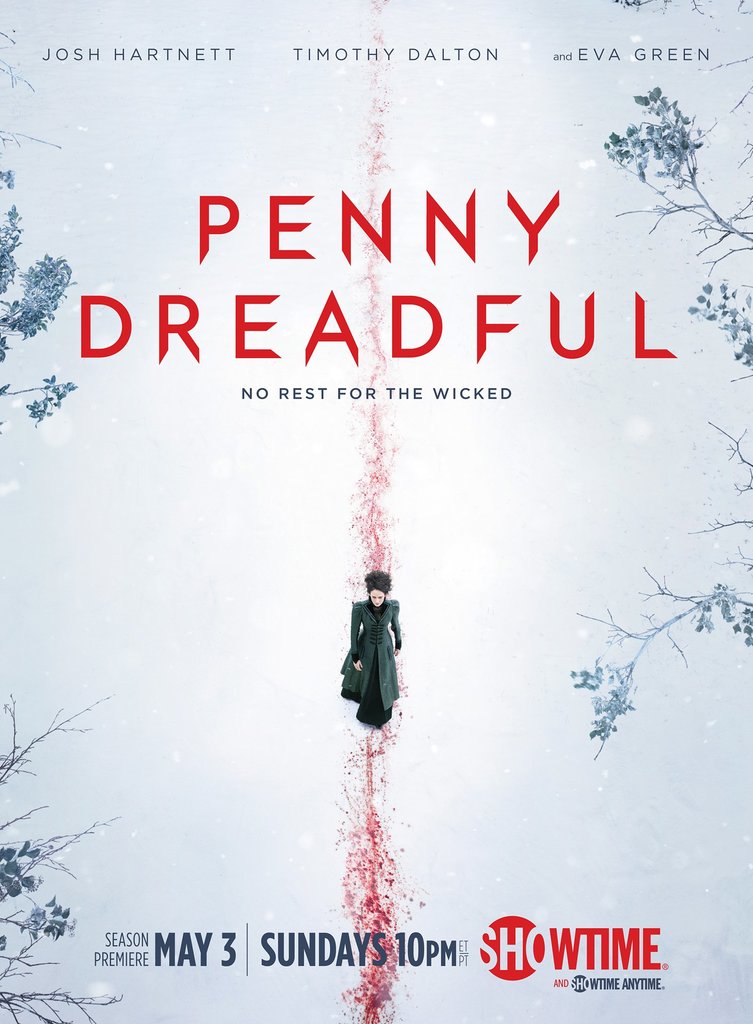 London, 25 March 2015: The British Academy of Film and Television Arts has today announced the nominations for its annual British Academy Television Craft Awards, which honour the very best behind-the-scenes talent working in television. This year’s ceremony will be held at The Brewery, London on Sunday 26 April.

Victoria Wood’s musical, That Day We Sang, receives two nominations in the Sound: Fiction and Production Design categories. The accompanying behind-the-scenes documentary, That Musical We Made, also receives a nomination in the Sound: Factual category.

Also with two nominations apiece are 24 hours in Police Custody, Children on the Front Line (Dispatches), Cilla, Grayson Perry: Who Are You?, Happy Valley, Marvellous, The Missing, Murdered by My Boyfriend and Sherlock. There were also two nominations for Ripper Street, marking the first BAFTA nominations for a programme shown exclusively on Amazon’s Prime Instant Video.

Dominated by writer-performers, the Writer: Comedy category sees James Corden and Mathew Baynton receive a second successive nomination for The Wrong Mans and Reece Shearsmith and Steve Pemberton nominated for dark comedy Inside No.9. Arthur Matthews and Matt Berry pick up a nomination for Toast of London while Mackenzie Crook receives his first BAFTA nomination for Detectorists, the comedy series about two metal-detecting enthusiasts.

The Digital Creativity category celebrates excellence and innovation in interactive projects relating to television broadcasts. This year’s nominees are: Live from Space: Online, which enhanced Channel 4’s Live from Space season; mobile application Reverse the Odds: Stand Up To Cancer, an educational game that also encouraged audiences to donate; The Singer Takes it All, the345b singing gameshow where viewers judge performances live via a mobile app; and War of the Words VR, an immersive virtual reality experience of poetry for mobile phones to accompany the BBC Two documentary.

Stephen Mangan returns to host the event and said: ‘I’m absolutely delighted to be back for the fourth time as host of the British Academy Television Craft Awards, representing the very best in television. A BAFTA is one of the most prestigious awards to receive in the world and it’s always a great night.”

BAFTA’s Chief Executive Amanda Berry OBE said: “Today’s nominations are tangible proof that the UK is home to some of the most exciting and talented Television Craft practitioners. The Awards also continue to reflect changing broadcast trends, with nominations across a wide range of programmes and broadcast platforms.

“As a charity, BAFTA exists to promote, support and develop the art forms of the moving image and through our year-round events programme we celebrate the work of creative individuals whose exceptional work graces our screens. We ask the very best in the television industry to share their knowledge, to inspire other practitioners as well as the next generation of talent.

“The sheer quality of work shines throughout these nominations, and we look forward to celebrating their successes at the British Academy Television Craft Awards on Sunday 26 April.”

BAFTA has announced that industry-renowned vision mixer Hilary Briegel will receive the BAFTA Special Award at the ceremony. Briegel is being recognised for her extensive work across a diverse range of productions, including Absolutely Fabulous, Only Fools and Horses, Newsnight, the Wimbledon Championships and the Olympic Games. It is the first time the Special Award has been presented to a vision mixer.