(The film revolves around Jay Fennel (Josh Hartnett), a marine archeologist, who goes into a coma.) 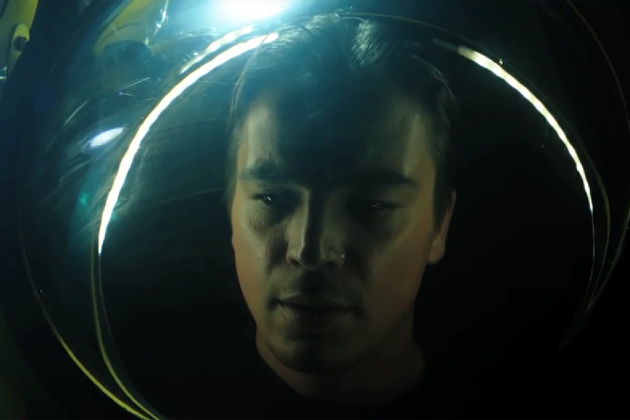 (The accident happens when Jay is exploring an 18th century merchant ship wreckage in the Great Barrier Reef.) 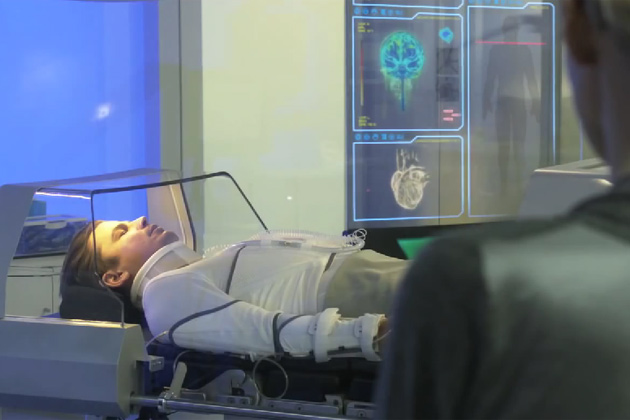 (The Brits are invading the palaces and a young British captain named James Stewart (Josh Hartnett) is about to embark on a dangerous mission.) 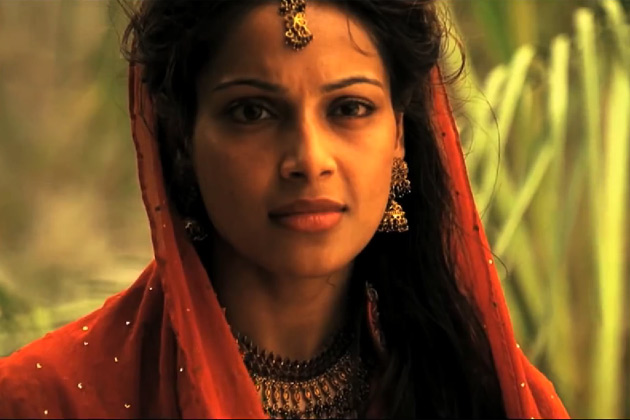 (But his paths cross with the hauntingly beautiful warrior princess Tulaja Naik.) (Along the way they encounters murder, deceit, betrayal and revenge.) 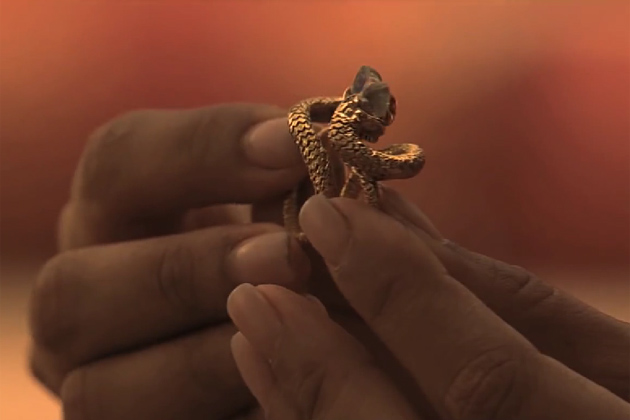 (And the young captain ends up falling in love with the Indian princess.) Bipasha also did an independent international film that is yet to see the light of the day, “I did an independent film that got stuck in the making. It is called The Lovers. It is one of the finest films that I have ever done. Roland Joffe is the director and I star opposite Josh Hartnett. It is a beautiful film. It’s an 18th century period love story. It is set in two time zones and I play a warrior. It is my best work till date and I am looking forward to that being released. It was called Singularity earlier and now it is called The Lovers because it is about two lovers.”
http://www.khaleejtimes.com/citytimes/inside.asp?xfile=/data/cityti...

Actress Bipasha Basu has been appreciated for her looks in her first Hollywood venture "The Lovers". And she believes “looking good” is all about health and happiness.

In her first Hollywood venture, the actress sports a no make-up look as Maratha warrior Tulaja Naik. Roland Joffe has directed the time travel romantic adventure saga, which was earlier titled "Singularity".

Q: What about the film that you did with Roland Joffe?

A: It's called "The Lovers" now. It's will be coming in a few months. I am really looking forward to it. It's one of my most challenging roles in recent times. People tell me I look my best in “The Lovers”. I am advised to do the no make-up look more often.
http://www.pinkvilla.com/newstags/bipasha-basu/309948/bipasha-looki...