In his return to television after the conclusion of Penny Dreadful, Hartnett goes dark and mysterious for the role of Yates Forsythe, a married father-of-two with a treasure trove of secrets — with many linked to his deceased sister Janus Forsythe (Autry Haydon-Wilson).

"He's different down here," says Yates' wife Frances (Bridget Regan) in the trailer. "He won't ever talk to me about his sister. Every time I bring her up, he goes dark on me." 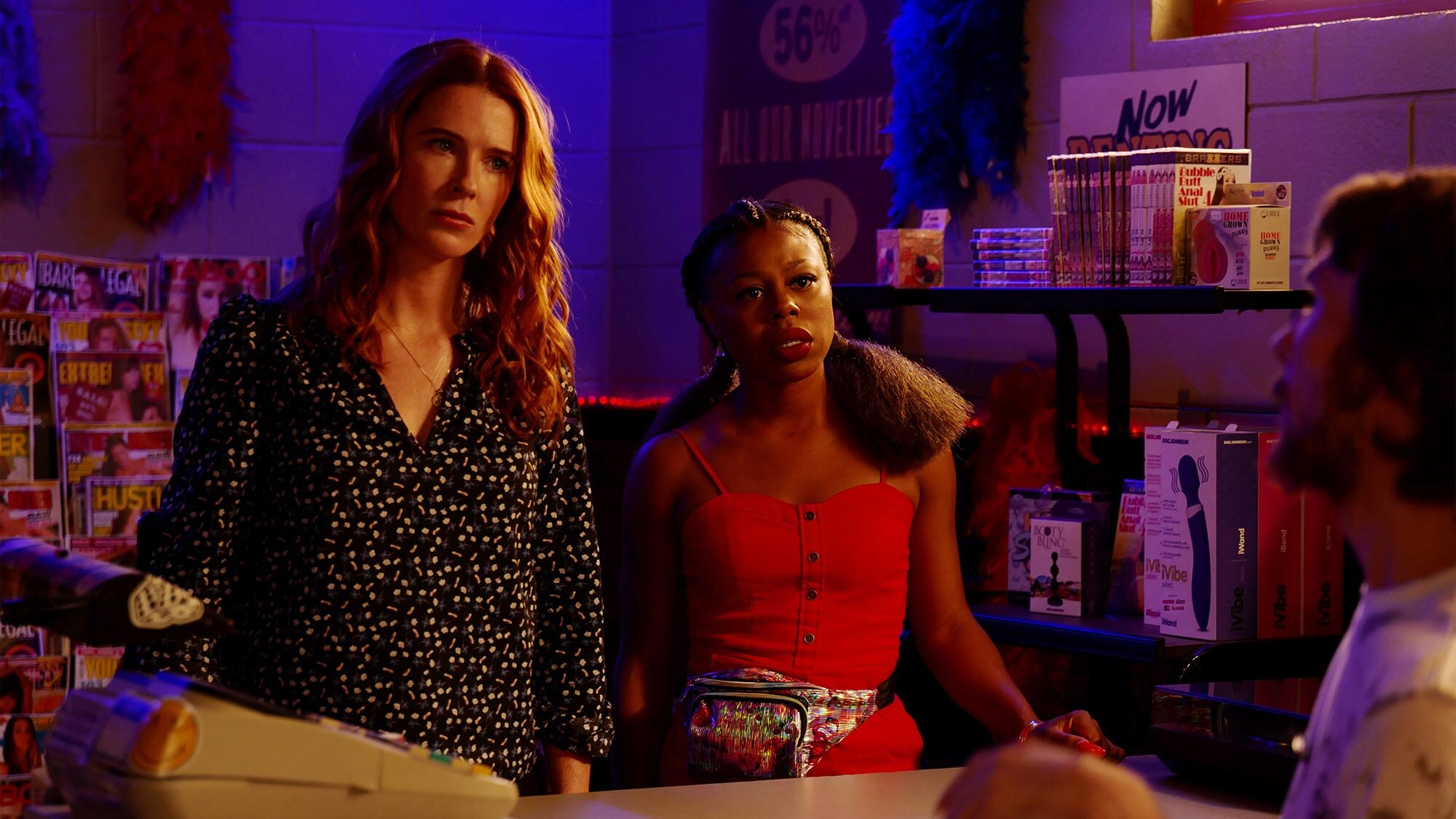 "The first season of Paradise Lost is a meditation on Thomas Wolfe’s famous line, 'you can’t go home again," Fishburne tells EW exclusively. "It turns out, you can go home again, in the case of Yates Forsythe, you just have to confront your past in a way you had never imagined."

The story of the Forsythe siblings unravels as slowly as Mississippi molasses during a special Sunday brunch. Drop by drop, the story gets stickier and the tale even tastier.

"Here’s the thing you have to understand about Yates’ older sister, Janus Forsythe. She was a painting prodigy who developed into a once-a-generation talent," Fishburne explains. "By the time she was sixteen, the art world was completely fixated on her as a reclusive Southern artistic genius. They called her, 'an old master in a young body.' The Judge [Nick Nolte] sheltered her on their family property. Rumor had it she’d taken over the family horse barn and painted the inside of it to resemble the crypts underneath Paris. Growing up, Yates was psychologically dominated by Janus and as an adult, he’s still dealing with the impact of his relationship with his sister. Janus is in many ways the opposite of Frances, the woman Yates married in Palo Alto. Janus is irrational, wild, creative, while Frances is logical, rational, and empirical. But the two women do share some important characteristics, and to figure out what they are, you’re going to have to watch the show!" 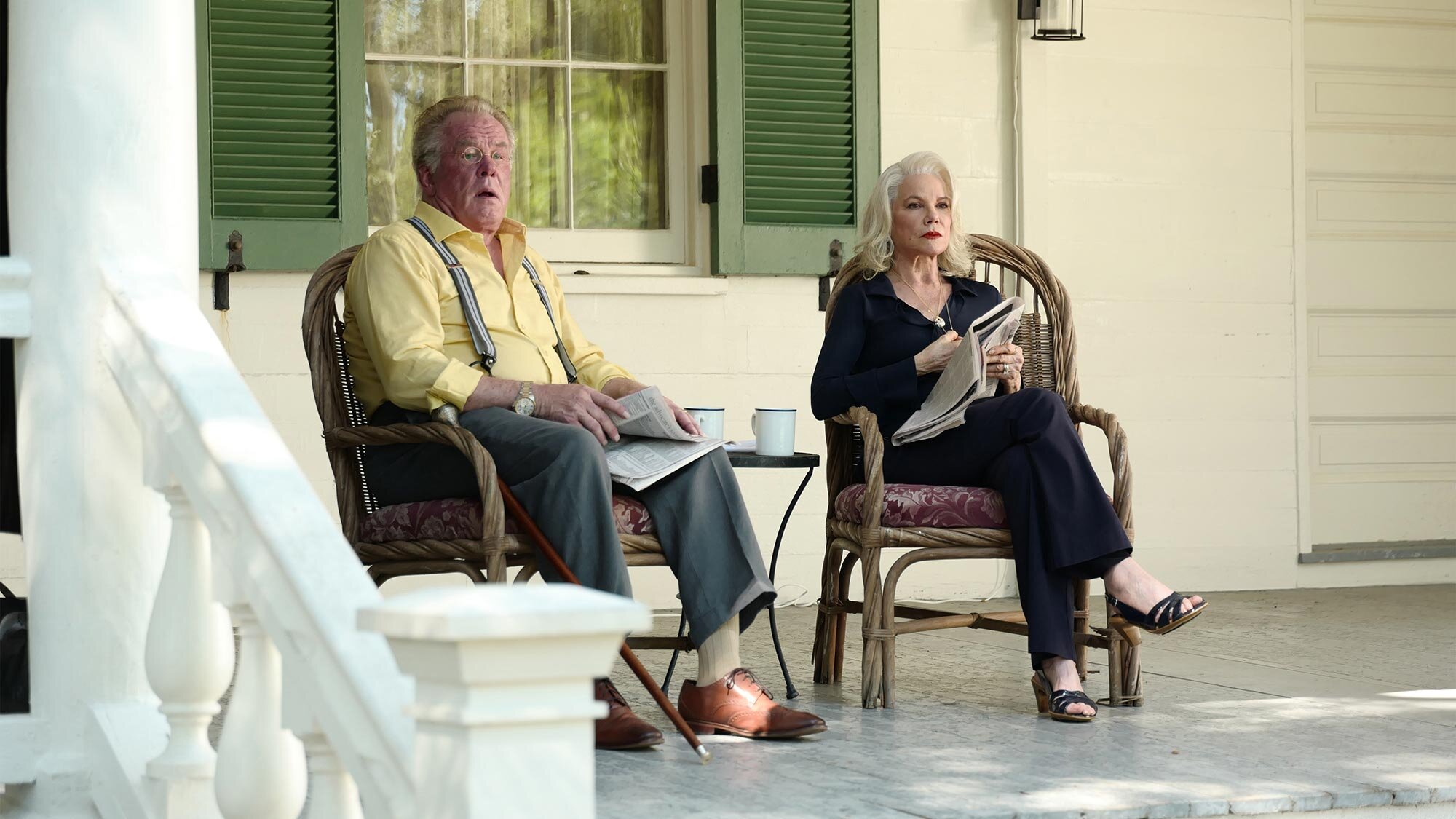 The series has elements of the supernatural kind, though they aren't obvious from the beginning. Viewers will have to practice patience with this series, as there will be more questions than answers at first.

"Janus often talked about 'seeing things' before they happened and putting them onto canvas to capture her visions," he teases. "She was charismatic, intelligent, and beautiful. Her power was the ability to stand astride the line between the rational and the irrational. In another time she would have been called a ‘circe.’"

"In many ways, Boyd is the domino who tips our story into motion," Fishburne says of Weir Mitchell's (Grimm) character. "Without him coming to Frances’ office, seeking psychiatric care, the unweaving of our story would never have happened and all of the secrets of this small Southern town would stay hidden. He’s the match that lights the flame, so to speak …"

Fishburne adds about Bean and Deadwyler's characters, "‘Nique [Deadwyler], the older sister is a bulldog reporter for the local paper, and her sister, Gynnifer [Bean], works for Frances. It doesn’t happen in a straight line, but across the season, these two sisters are able to challenge the status quo in this little Southern town, starting with the incarceration of their Uncle Ronny, who is in prison for arson. The relationship between these two sisters is a red thread that runs through the story."