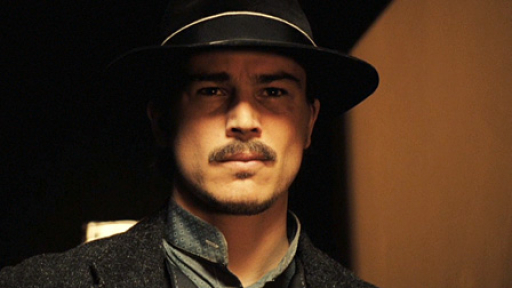 Most actors start their careers on the "big screen" performing roles in horror movies, war movies or inconsistent comedies full of naked girls. That's a fact. It is equally true that at a certain point in skillful actors' careers they get to play the role of a well-known super hero. Dozens of examples in the history of film-making can prove it. The interesting point is that when they are casted  it is not always their handsomeness or fame what counts, but their special qualities to portray the character.

Now the question is: Is there a super hero Josh Hartnett can play fulfilling all the necessary requirements? The answer is a loud "YESSS". And it is the one most of the audience have been talking about during the last three years: DAREDEVIL. Plenty of connections between the life of this tragic super hero and Josh are easily noticeable. 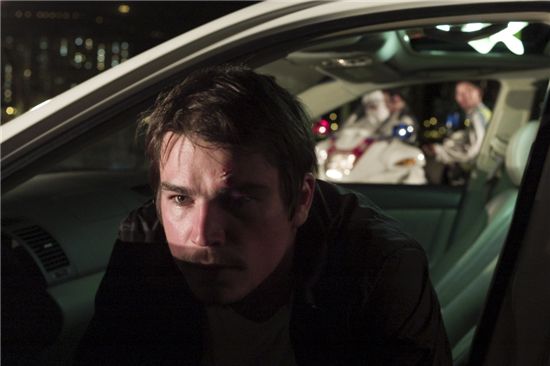 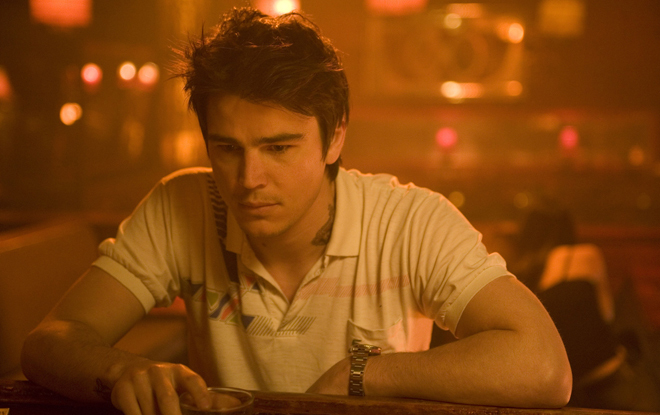 This is the time for Daredevil's reappearance, right at the revival of gothic stories. And if the producers and the director want to keep Daredevil's shadowy nature intact, instead of transforming him into a "Peter Parker" or a "Tony Stark", Josh Hartnett is their best option. He should get a call. What are they waiting for????